It can be difficult to determine what’s triggering the depression you’ve been noticing in your aging loved one. It could be the loss of a family member or friend, a health issue, or the isolation that they have felt over this past year due to COVID-19.

Another important factor to consider is an older adults’ level of Vitamin D. A deficiency in this vitamin has been found to lead to depression, as well as other health issues such as heart disease and diabetes in older adults.

A visit to the doctor can help to determine if Vitamin D could be the source of an older adult’s depression or other health concerns.

The Facts about Vitamin D

Vitamin D is naturally present in some foods such as fatty fishes and is also produced when ultraviolet rays from sunlight strike the skin and trigger vitamin D synthesis.

Because older adults have spent more time in isolation, and likely inside, over the past year, there is a good chance that they have not been getting as much sunlight as they would in a normal year. Furthermore, studies show that older adults may need to spend more time outside than others to receive the same amount of vitamin D.

The Risks of Low Vitamin D Levels in Older Adults

Symptoms of depression in about 13 percent of older individuals have been linked to vitamin D deficiency, according to a study published by the U.S. National Library of Medicine. Vitamin D levels in blood were 14 percent lower in individuals with major and minor depression compared with non-depressed participants, according to the study.

Another risk of low Vitamin D is heart disease. A study published in the Archives of Internal Medicine and reported by Harvard Health Publishing found that low blood levels of vitamin D were associated with a doubled risk of death overall and from cardiovascular causes in women and men (average age 62) referred to a cardiac center for coronary angiography causes.

Vitamin D appears to have some preventative benefits as well. A study from the University of Warwick Medical School found that middle-aged and older adults with high levels of vitamin D could reduce their chances of developing heart disease or diabetes by as much as 43 percent.

Researchers looked at 28 studies including 99,745 men and women across a variety of ethnic groups. These studies revealed a significant association between high levels of vitamin D and a decreased risk of developing three disorders:

Once an older adult is diagnosed with a Vitamin D deficiency, it’s important to find ways to increase levels.

Luckily, there are easy, non-pharmaceutical interventions, such as spending more time in the sunlight. Our time outside and with others has been limited over the past several months, but the benefit of getting fresh air and exposure to sunlight should not be forgotten, especially for older adults.

Eating a diet rich in fatty fish and seafood (which have some of the most Vitamin D of natural food sources), as well as fortified foods like yogurts and cereals and supplements, is also important to raising Vitamin D levels.

Good food sources of vitamin D, as outlined by the National Institutes of Health are:

Find additional resources focused on the health and well-being of older adults. 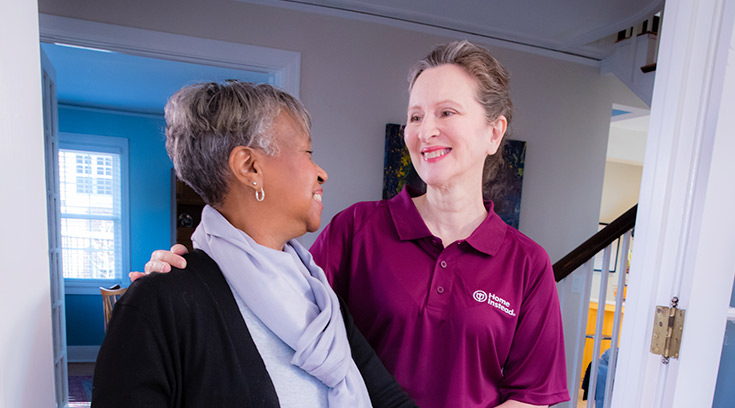