Stephen Bryson grew up in Glasgow, Kentucky and graduated from the University of Kentucky. After college, Stephen served for 8 years as an Officer in the United States Army. As the Franchise Owner at the local Home Instead Senior Care office, Stephen is responsible for the day-to-day operations of the business, including managing all 140 employees as well as serving all our clients.

Stephen's love for seniors began early in life, as his grandmother was a key component of his family. He says she was an independent and spirited lady that he grew to know well. As he got off the school bus every day at her home, she taught him about a life well-traveled. In her 70's, Stephen's grandmother's health began to decline, ultimately leading to a need for 24/7 care in her home.

"I saw first-hand the difficult challenges that a family struggles through in dealing with this heartbreaking time," said Stephen.

​Stephen's wife's family also experienced the challenges of caring for a family member early in the Bryson's married life. Searching for a career to love and change lives, the couple opened the local office in 2010. Stephen is a credentialed Certified Senior Advisor.​ 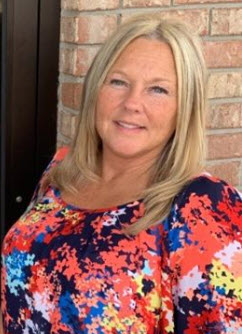 Your Home Instead team in Paducah, KY possesses a heartfelt desire to work with seniors in the community. It is our ultimate goal to forge extraordinary relationships between our clients and their CAREGivers.

Apply for Senior Home Care Jobs in Paducah, KY. Click the button below.