We believe every family in the area deserves tailor made in-home senior care with a compassionate touch. That's why we established Home Instead® of Burlington, NC. 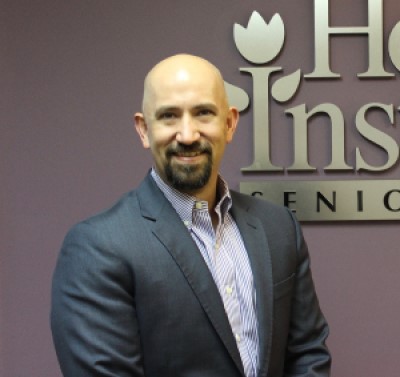 ​Stephen Lair is the franchise owner of Home Instead in Chapel Hill, Burlington, and now Asheboro. He was selected as a member of the E.A. Morris Fellowship for Emerging Leaders in 2009 and has been twice chosen as one of WCHL's Hometown Hero Village Pride Award recipients. As an Eagle Scout, Stephen has always had a passion for the outdoors and is heavily involved as a leader with the local Boy Scouts of America. Stephen has served as host for a variety of local events such as the Alzheimer's Walk, the National Parkinsons Foundation's Moving Day and Wreaths Across America. Each year, he coordinates several different community service campaigns such as Mission Medicine, Salute To Senior Service and Be A Santa To A Senior. Stephen is also a highly sought after speaker, singer, emcee and auctioneer. As a local expert on aging, Stephen has made appearances on Time Warner Cable News, WCHL, UNCTV, WNCN, WCHL and iHeartradio. A few years ago, Stephen and his wife, Cher, made national news when the video of their gender reveal party went viral. Their story was featured on Good Morning America, Fox and Friends, The Today Show, CNN and Inside Edition to name a few. The front page story which recounted the events in the News and Observer was the third most circulated story of 2015 and the most clicked online content in the history of all McClatchy news markets. The hubbub from the video eventually landed them a guest spot on the Ellen Show in April of 2015. They have seven remarkable sons and one daughter: Jackson, Campbell, Sawyer, Houston, Shepherd, Knox, Fisher and Ruby. 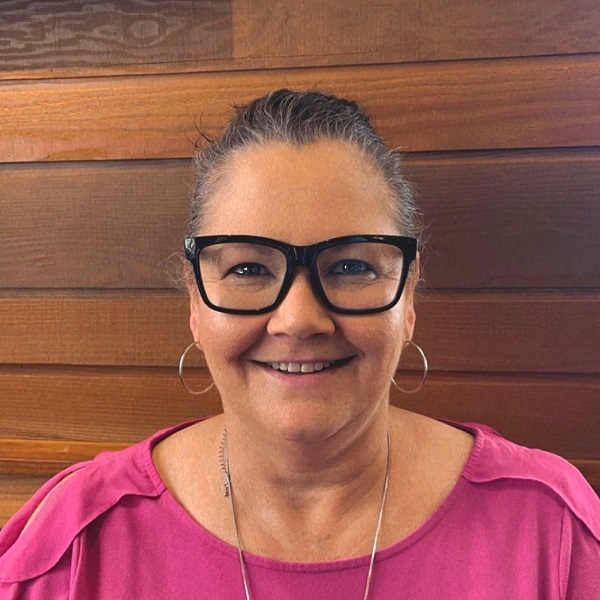 Sherry is the face of Home Instead in the local community. As an LPN with years of experience in the field, she brings not only expertise but also compassion to the table when she meets with prospective clients. Our seniors and their families are truly blessed to have Sherry walking alongside them as they work to establish the network of support which will allow them to age with dignity and respect. 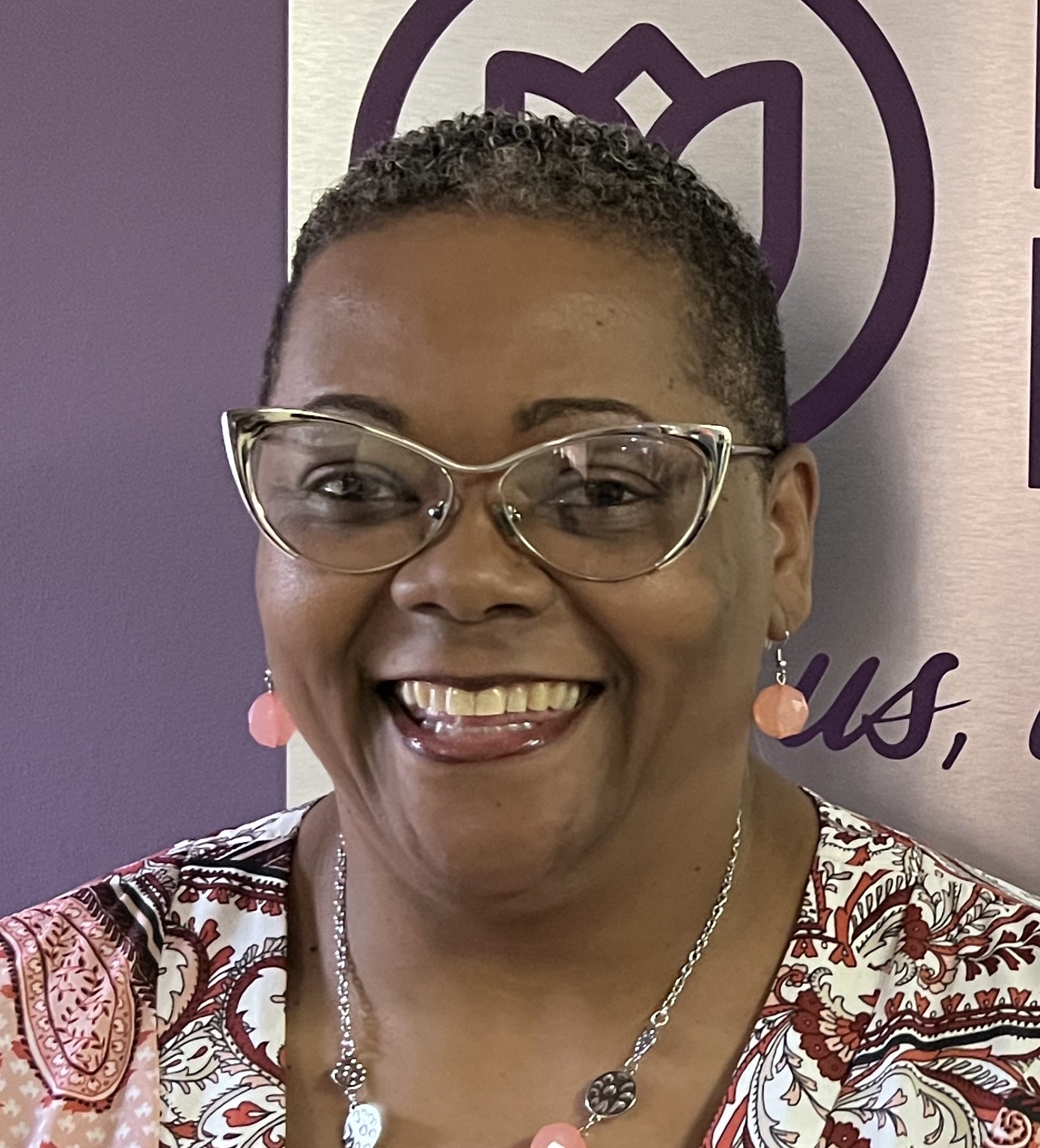 You'll never know where you are going to find Rosie on any given day. From providing care, to staffing, to introducing new caregivers and their clients, to fielding phone calls on the weekend, Rosie does it all. When she's not at work, Rosie enjoys being an assistant basketball coach and spending time with her husband and son. She is an avid Tarheels fan and roots for the Dallas Cowboys! 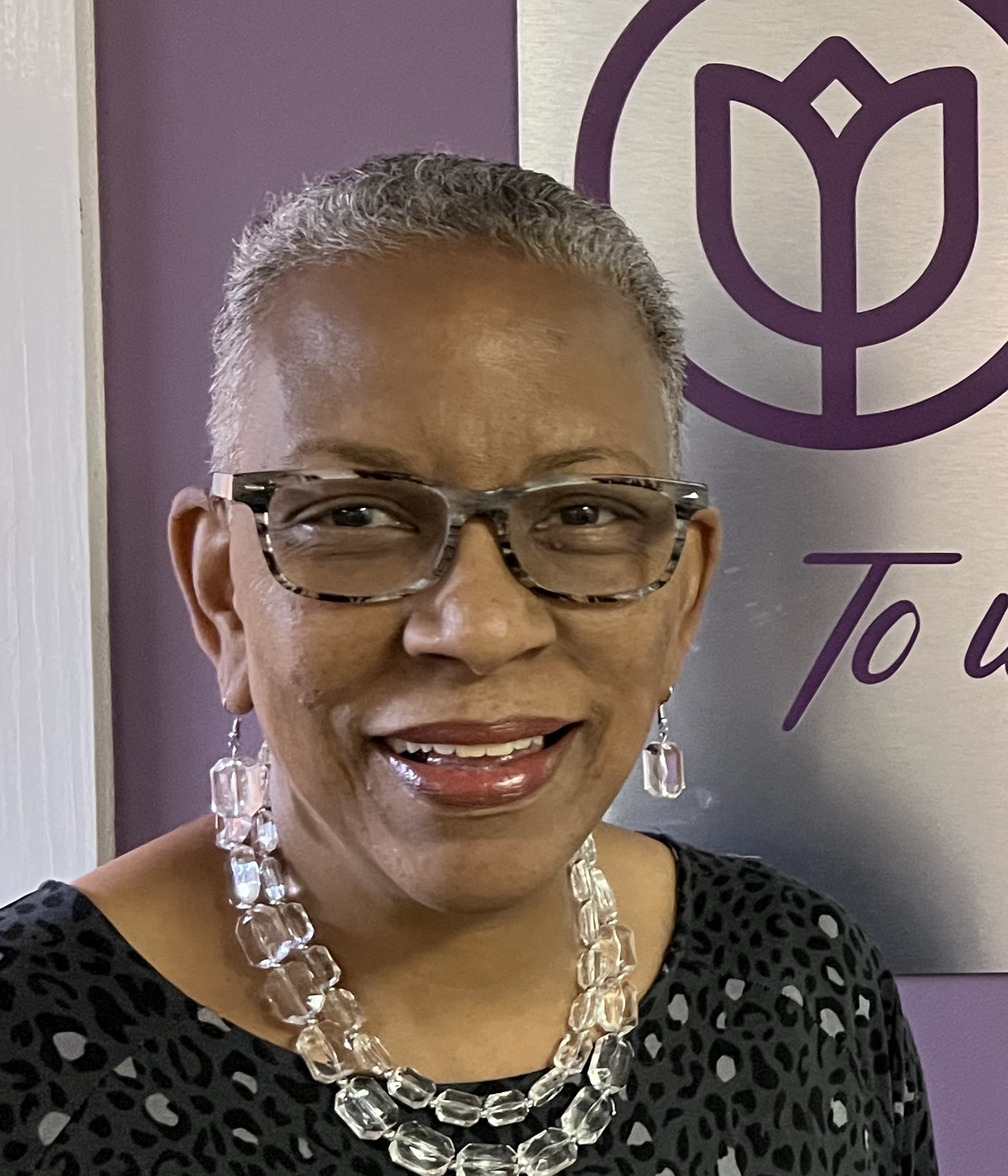 After a brief stint in retirement, Lynne decided to return to the workforce.  Having lost both parents to Alzheimer’s and later seeing a commercial on TV for Home Instead, she began her journey at Home Instead as a PCA and later earning her CNA credentials. Due to her past work in HR, it was only a matter of time before Lynne was called on to head up the HR team in the office.  In her free time, she enjoys spending time with her husband, 18 grandchildren and 9 great-grandchildren. Like Rosie, she is a true Tarheel and Dallas Cowboys fanatic. 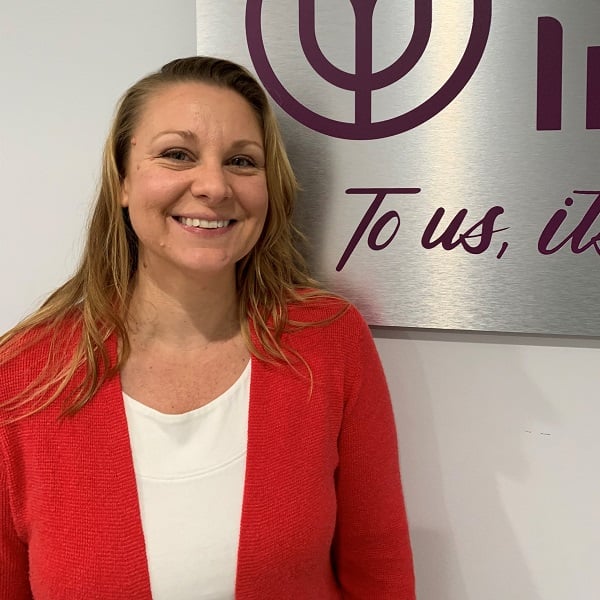 Amber is the face of the Burlington Home Instead franchise for our families once services have begun. Through our Quality Assurance program, she works to make sure we deliver exemplary home care services and that each member of our team works tirelessly to ensure that we deliver on the promise of our four "E's." [Exceed the Expectations of Everyone We Encounter.] 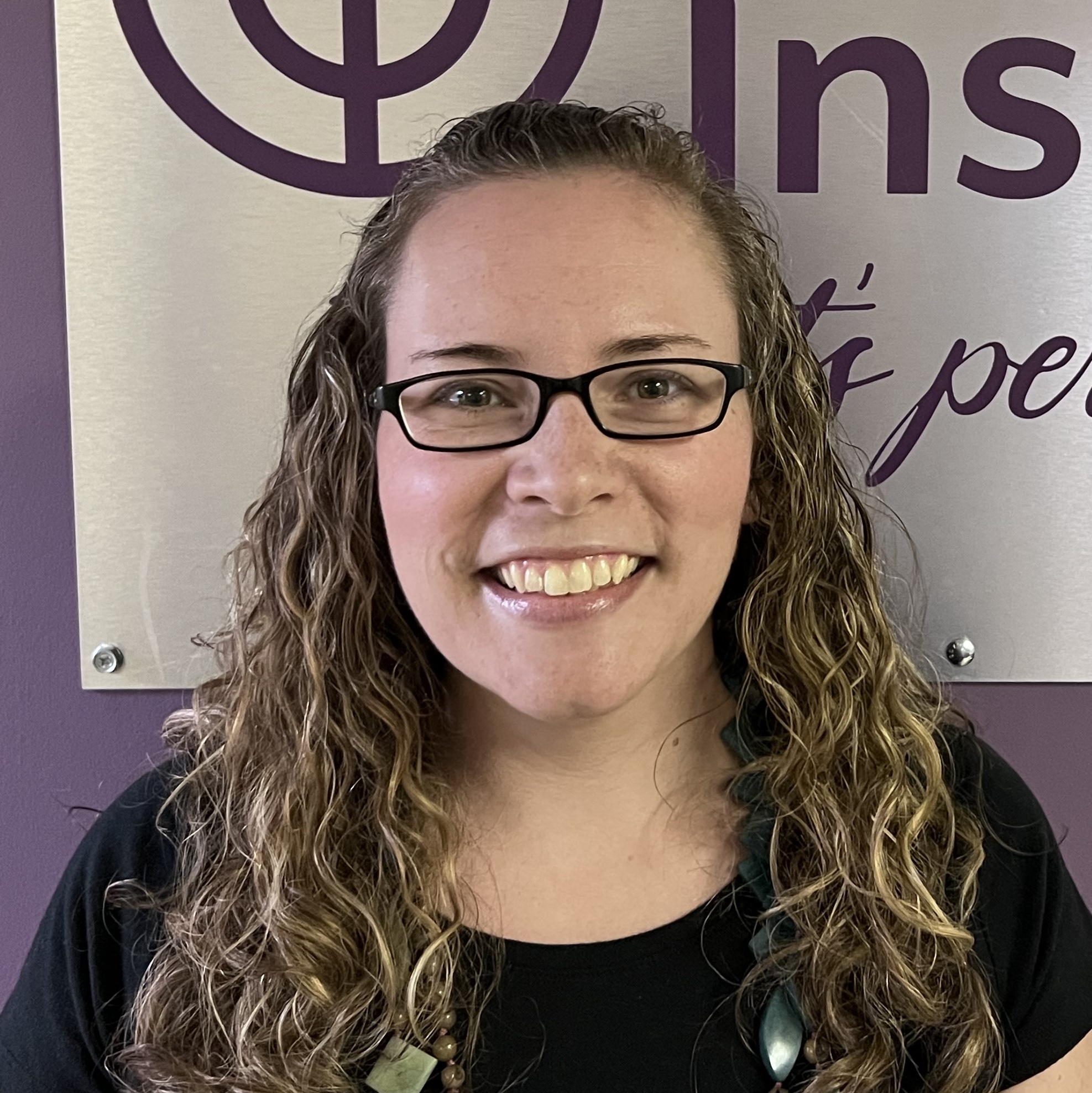 Kelly rejoined the Home Instead family in 2021 after time as an elementary school teacher.  Kelly works behind the scenes to make sure that our financial house is in order. If you have questions about all things related to money, chances are Kelly will be involved. Kelly makes sure that invoices are sent out and processed on a timely basis. She also makes sure the caregivers are paid for all the hard work they do each day.  Additionally, she also assists our families with the facilitation of their Long Term Care Insurance claims process.

Your Home Instead team in Burlington, NC possesses a heartfelt desire to work with seniors in the community. It is our ultimate goal to forge extraordinary relationships between our clients and their Care Professionals.

Apply for Senior Home Care Jobs in Burlington, NC. Click the button below.