Steve opened the first Home Instead franchise in Wisconsin — located in Green Bay — in January 1997 and has since added 14 additional franchises across Wisconsin, Kentucky, Tennessee and Alabama. Today, his 15 franchises comprise the largest North American franchise group — by revenue and number of locations — within the Home Instead network.

In 2013, Steve formed the We Care Senior Care Advisory Board to focus on big-picture, strategic opportunities for the company, and to provide advice and direction for the benefit of company management. He turned the day-to-day operations of the company over to its president in 2015; he now serves on the Advisory Board and retains 100% ownership of the company.

He is heavily involved in nonprofit activities, including Wheelchair Whitetails, Challenge the Outdoors, Global Brigades/Eskala®. 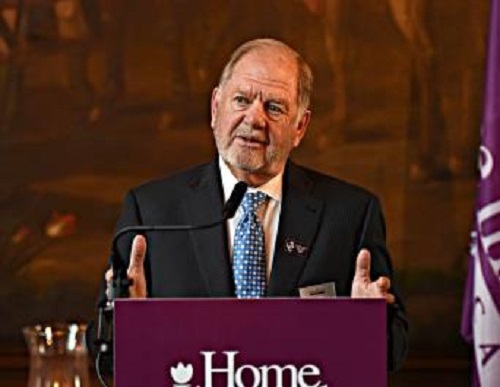 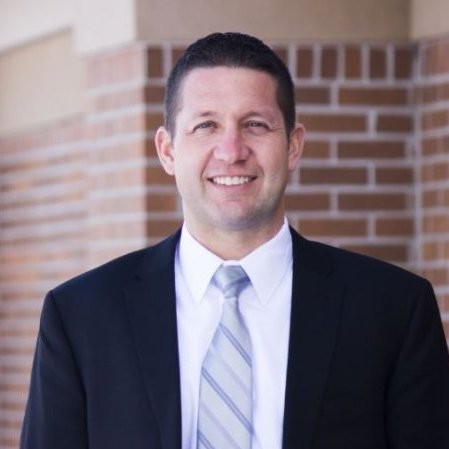 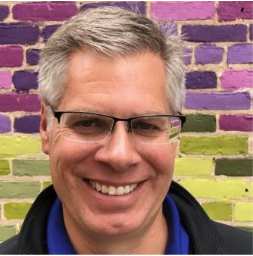