Born & raised in Columbus, Amy and Klay were living in Seattle when they discovered Home Instead.  After meeting the Home Instead team in Omaha the two decided to move home to Columbus and Amy opened a Home Instead office based in Granville, serving Licking and Muskingum counties.
While Amy built her Home Instead business, Klay continued a corporate marketing career while also supporting Amy. Klay recently retired from corporate life and wanted to do something more meaningful in his career and joined Amy in acquiring two additional Home Instead businesses serving northern and central Franklin and all of Delaware County.
Amy and Klay are honored to serve older adults and provide a fulfilling career for their CAREgivers and staff. Elizabeth is responsible for overseeing the hiring process for our caregivers. She conducts the orientation for new CAREGivers and oversees the training program conducted by the R.N. Elizabeth has been with the company 9 plus years. She is responsible for on-going training, CAREGiver reviews, compliance, and implementation of policies and procedures. Elizabeth works directly with scheduling – overseeing all aspects of client services and caregiver scheduling. 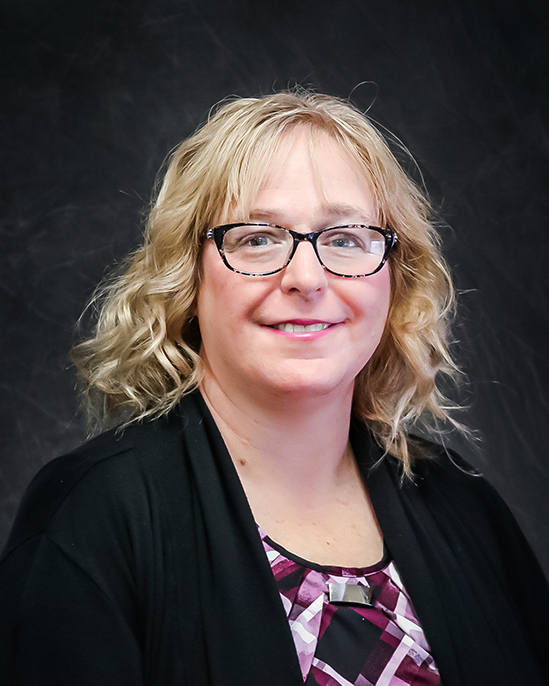 Ronna completes Caregiver introductions, quality assurance visits and provides Caregivers with in home training as needed. Ronna works with our clients as needed Ronna has been with the company for overe 17 years. She oversees the Be A Santa To A Senior program and assists Human Resources with scheduling interviews and training. She also enters updated CAREGiver availability and time off. Kay oversees the coordination of all client care, from the initial phone inquiry, to care consultations to quality assurance visits with our current clients. Kay keeps in contact with clients and their families to ensure Home Instead maintains extraordinary services. She and her team informs and keeps the community aware that the services we provide enable seniors to stay “Home Instead.” Marla started with Home Instead as a Caregiver in 2019. Born with the "heart of a caregiver," her passion for teaching and helping others led her to become our CAREGiver mentor in 2020. As Mentor, she teaches our Building Relationships class during CAREGiver training, as well as being a true go-to resource for all CAREGivers once working with clients to guide their ongoing development. Desiree's role is to assist with managing CAREGiver schedules and time-off requests. She enjoys this because it varies from day to day. Desiree came to Home Instead with a strong background in scheduling and customer service. Desiree enjoys working with seniors and our CAREGivers.

Your Home Instead team in Westerville, OH possesses a heartfelt desire to work with seniors in the community. It is our ultimate goal to forge extraordinary relationships between our clients and their CAREGivers.

Apply for Senior Home Care Jobs in Westerville, OH.
Click the button below.