We believe every family in the area deserves tailor made in-home senior care with a compassionate touch. That's why we established Home Instead® of Topeka, KS. 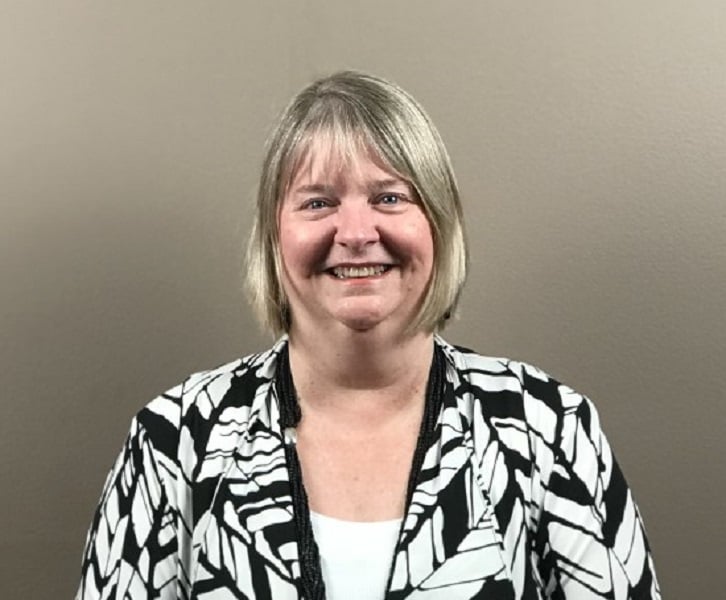 For years I had been thinking about how I could work with seniors in my community. I had worked for 9 years with youth in a mentoring organization and found that seniors made wonderful role models for the young people. My parents were in their mid-seventies and my grandmother was approaching 100 and it was a logical step in my path through life. I began my adventure with Home Instead Senior Care in 2007 with the investigation of the organization. After much research into Home Instead Senior Care, my husband Peter and I found a company that was backed by a very progressive home office that was extremely supportive of each individual franchise. As I have said in many conversations since then, I feel as if I have a staff of over 150 in Omaha that is continually feeding us updated information and research relating to the seniors in our community.

Since taking over the Shawnee and Douglas county office in 2008 we have found a wealth of enjoyment in the clients and CAREGivers we have encountered. Each day brings new joy and happiness in helping those that we serve. 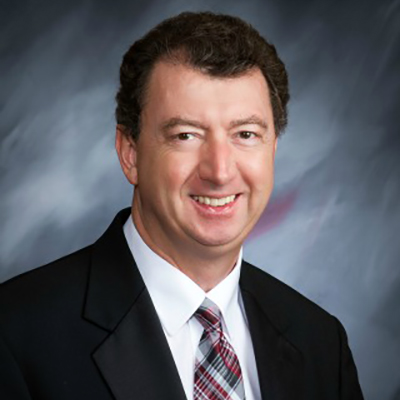 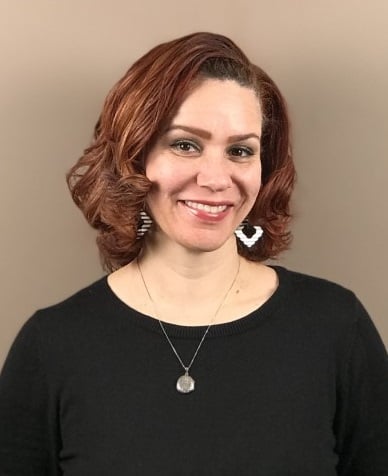 Role- To oversee and develop the Caregiver retention process while assisting them to nurture their career aspirations.  Assists with onboarding new clients by scheduling and preparing the initial shifts to ensure the right Caregivers are matched for their specific needs.  Also assists with payroll, benefits, and other Human Resources activities.

Topeka is my hometown, and I am a Washburn University (WU) graduate. I am also a KSU Wildcat as it was my first college experience prior to transferring to WU. The first 20 plus years of my working experiences have led me to live in various states and encompass a variety of experiences which has provided a diverse background ranging from corrections, disability/medical/insurance claims to administrative duties. I have garnered some amazing experiences/education/skills that I now bring into my new career path. In late 2017 I made a hard decision to walk away from my career and life and come care for my mother.  Time is priceless and one doesn’t get it back once it’s gone. The Universe works in great ways and it lead me to join Home Instead initially as a Caregiver. Working with seniors has provided me a greater insight to life and they need attention just like the rest of us-but they need more of it. Being a Caregiver is a tough job and it’s a life altering experience which is humbling and fulfilling. Having worked from the ground up, and then being assigned to supervise and engage with our large caregiving staff, overseeing scheduling with the Lead Scheduler and various administrative duties. I have been and will always be an advocate for Caregivers for they are priceless to have and it’s crucial that they have a work/life balance in this field. People are trusting us in their lives/homes, and I take that seriously. Being professional is a must. Positive communication is everything and I believe in leading with fairness and coaching people to be successful. Life has taught me that when you praise what people do right, they feel better and want to do better. We are human; thus, we are imperfect. This company truly has exhibited their words "To Us, It's Personal" into practice when they say they will work with your life. 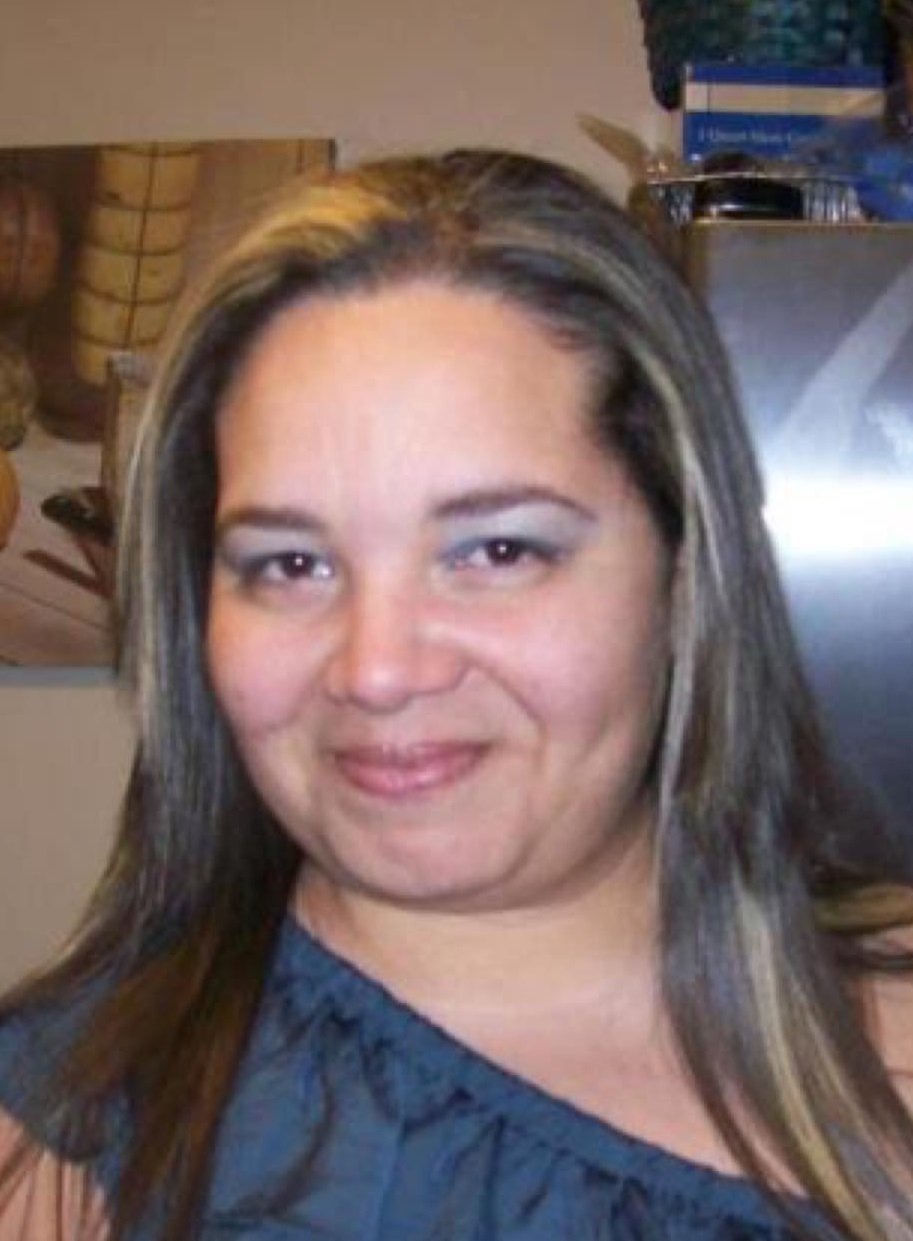 Role- To organize and distribute client and caregiver schedules.

I have been working with Home Instead since 2015.  I started as a Caregiver was then promoted to Lead Caregiver (Ambassador) and then in 2018 to my current position as Lead Scheduler.  I have been a Certified Nurse Aide (CNA) for thirteen years.  While working as Caregiver for Home Instead I was studying Criminal Justice with a Major in Homeland Security.  I earned my bachelor’s degree in June 2018.  Shortly after that time I was promoted to the position of Lead Scheduler. 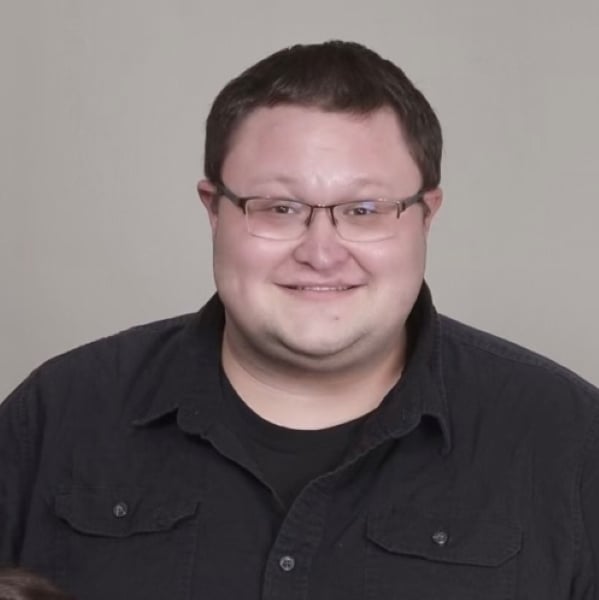 Role- To oversee and develop the Caregiver hiring, training, and retention.

I started out as a caregiver in the Summer of 2020, looking for work in an industry that was unlikely to have layoffs because of the pandemic. It was my first job in healthcare.  Before, I’d worked in ministry, foodservice, and education. At first, I was nervous about jumping into caregiving, but the Home Instead team trained me to have the skills to confidently provide top-notch care for my clients. Before I knew it, I’d been working for several months, and I was planning my life around a long-term career at Home Instead. I knew that every day I came to work I was making a huge impact on my clients’ lives. I’m passionate about ensuring that our clients have dignity and comfort when they need it most. Home Instead paid for me to go to Washburn Tech, where I earned my CNA license and built my experience working in a rehab unit with stroke survivors. I worked as a Caregiver Ambassador, providing on the job training to new caregivers and providing quality assurance check-ins to make sure our clients and their families were satisfied with the care we were providing. Then I moved into recruitment. Now, I get to meet people who are passionate about helping others and I get them started on a career path that has brought me so much joy and fulfilment. The best thing about the work we do is getting to hear the amazing stories our clients share. We are always working one-on-one with clients, so we really get to build meaningful relationships with them. 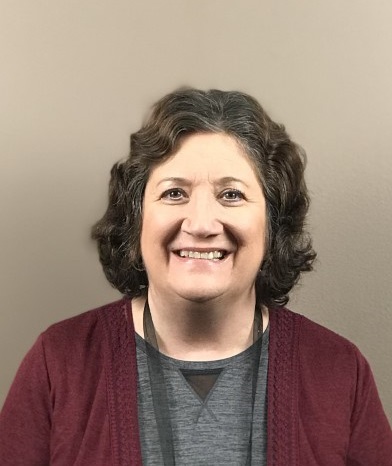 Role- To assist new clients with establishing services and to provide continued support after services have started such as client evaluations, logistical support, and supplies.

I joined Home Instead Senior Care in April 2018. Before joining company I worked in a Lab for a major company in Lenexa for 17 years. My mother had been diagnosed with Dementia that tripled from a fall she had when she hit her head. My Father was taking care of her and I knew I wanted to spend more time with helping her. I left the Company and took time off to be with my parents. During this time I crossed paths and applied with Home Instead Senior Care. I started out being a Caregiver, then an Ambassador helping Clients and other Caregivers and now help in the Topeka/ Lawrence Office with Recruitment. I love the job I do with my fellow co-workers and Caregivers. I find this job is just as rewarding to the staff as it is to our Clients and this is where I am meant to be. 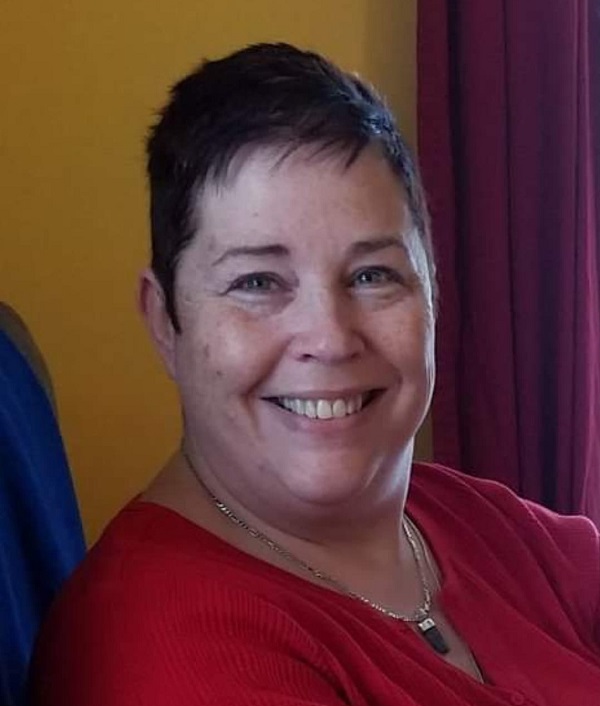 Role- To train, coach and mentor new Caregivers and prepare them for a career at Home Instead.

I have been a Caregiver in various capacities, working with individuals with developmental disabilities, at-risk youth, and adults with severe and persistent mental illness, for more than 15 years. I attended Washburn University’s School of Social Work and am excited to work with people to empower them to stay in their homes.  Home Instead has afforded me this opportunity! The skills I have gained in past positions have helped me bring a holistic approach to working with seniors.  I love teaching others proven strategies for working with seniors as well as continuing to challenge myself.  As a Topeka native, my roots run deep.  I am looking forward to continuing to grow while serving, teaching, and coaching others. 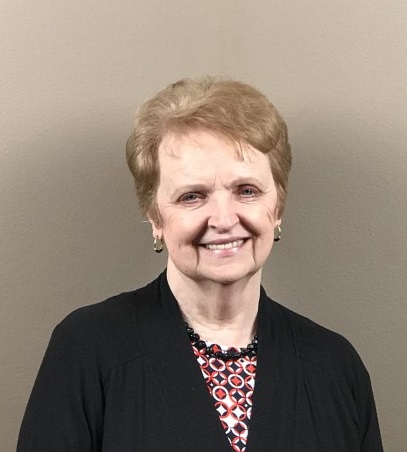 Role- To assist new clients and new caregivers to ensure our services are well establish in new client’s home by assisting with logistical support and supplies to caregivers and clients.

​I started working for Home Instead in January of 2013 and continue to work with some of the same clients since the day I started!  In February of 2015 I became the Community Service Representative for Home Instead. In this position, I visit businesses within the community, introduce myself as a representative from Home Instead, and explain our services and how the company can assist seniors who are in need of help around their home or in retirement/nursing facilities.  Another aspect of my job is to assist our team and our clients with the logistical support such as the supplies and the personal protective equipment that are required because of the ongoing changes in our society. 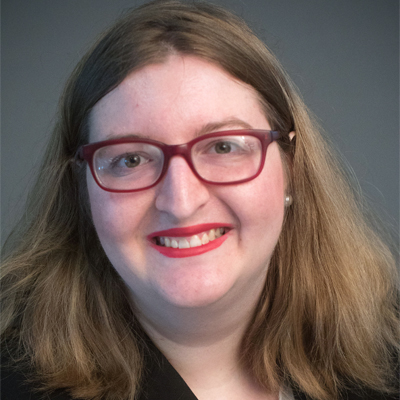 Role- To provide technical support for certain applications which includes data entry / management and to order supplies for our caregivers and clients.

I started working part time at Home Instead Senior Care in 2015 as the Logistics Coordinator, helping internally with inventory, technical issues, and graphic design. Then, I began working full time at the front desk. I made sure our clients' records are up to date and helped around the office.  Soon I became the evening and weekend On-Call Coordinator and got to know many clients and Caregivers while I performed the duties of that position for well over a year.   Currently I provide technical support for certain applications and order supplies as needed for the Office Staff.  One of my favorite projects was to launch the Family Room feature with the assistance of everyone at the office! 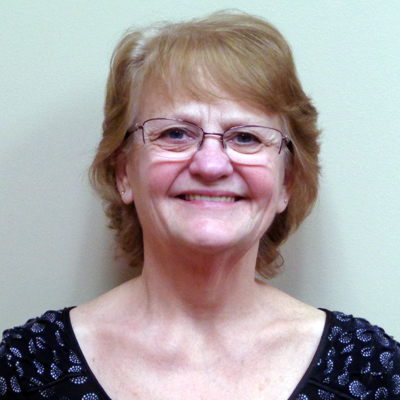 Topeka and Shawnee County
Role- To oversee and develop the Client Care Aspects of our services, assist new clients with establishing services, and to provide continued support after services have started.

My life has centered around health care and care giving.  At the time my parents reached their elder years, there were no options comparable to Home Instead.  Instead, my sister and I shared the role of caregivers so my parents could remain in the comfortable home they loved.  Now I can aid others, ensuring a safe, reliable, and personal option.  I joined Home Instead after relocating from Minnesota to live closer to my only grandchild.  My life and my heart are full.  I appreciate the opportunity to assist you! 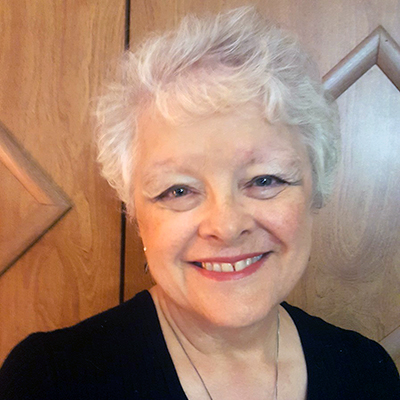 Role- To oversee and develop the Marketing and Networking in Shawnee and Douglas Counties and the Client Care Aspects of our services in Facilities.  Assist new clients with establishing services, and to provide continued support after services have started.

After spending 30 years in Continuing Care Retirement Communities, I joined Home Instead as a Home Care Consultant. This decision allows me to continue my goal of helping elders remain independent.  So often in the past people have needed to move from their homes to facilities in order to access needed services when, with a little assistance, they could have stayed in their own home.  I have found, like our company's founders, that provision of non-medical in-home services can make all the difference to those we serve. I am pleased to play a supporting role for the caregivers who provide our services.​

Your Home Instead team in Topeka, KS possesses a heartfelt desire to work with seniors in the community. It is our ultimate goal to forge extraordinary relationships between our clients and their Care Professionals.