Caring for others has long been Julie Schelling’s passion. She was a former teacher who taught music education at all grade levels. The personal relationships she formed with her students was her favorite part of teaching.

Julie then made a career change and she and her husband Sheldon spent 7 and half years owning and operating an assisted living facility – this is where her desire to serve seniors was ignited.

Now as the owner of three Home Instead franchises in Kansas City, it is her goal to provide the best possible care to seniors in the Kansas City area and give their families the peace of mind they deserve. It is her goal to provide individualized care to every client served. In her spare time, Julie enjoys an occasional spa day, traveling and spending time with her grandchildren. Aging at home is a normal concept for Sheldon. Born and raised in a close knit family in rural South Dakota, Sheldon observed firsthand how families work together to care for their elders. Sheldon's maternal Grandmother and his paternal Grandparents lived at home until the very end of life. His maternal Grandmother was a kind and gentle woman who, in retrospect, had Alzheimer’s disease for the last 15 years of her life. She lived with her daughter and her family for as long as Sheldon can remember. The highlight of the year was each summer when Sheldon and his family would take the 300 mile trip to western Nebraska to visit family for a few days, followed by Grandma traveling back home to South Dakota with Sheldon's family for a week or two. When Sheldon was a teenager, these trips began to have a sense that something was wrong with Grandma because she was getting "hardening of the arteries" or "senile". The trips back to South Dakota decreased as towards the end they caused such anxiety for Grandma because of her inability to remember where she was and in the very end, who we were. Sheldon's paternal Grandparents also stayed in their home with significant help from their children. At the end, both families were tired and burnt out on caring for their loved ones and all ended up spending their last days in a facility. In looking back, Home Instead Senior Care could have significantly eased the toll of caring for his Grandparents and made for a much nicer end of life.

These early experiences were formative in shaping Sheldon's career of caring. Sheldon eventually received a Masters in Counseling and a Master of Social Work degree and found his calling for aging adults. He spent his social work career caring for older adults in the VA Health Care system and in the assisted living he and his wife Julie owned and operated. They are now solely focused providing exceptional in home care for aging adults through their Home Instead franchises. In addition to owning the three Home Instead franchises, Sheldon has two Transworld Business Advisor franchises. 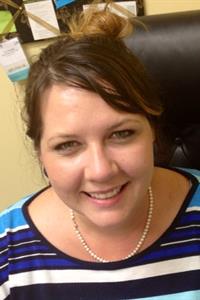 Kristi has a true heart for Home Instead and the seniors we serve. She started and worked for years as a CAREGiver with Home Instead. She also served in the role of On Call Coordinator, On Call Supervisor, Admin Assistant and Service Coordinator in her 10 plus years at Home Instead. These roles all helped her to personally understand the needs of both CAREGivers and clients. Now in her role as Client Care Manager, Kristi truly knows what it means to serve and care for seniors. Kristi has always had a deep passion for seniors. She is a strong advocate for the health and care needs of each individual client.

Her responsibilities as Office Manager include supervising the Admin Staff and as Client Care Manager she does Care Consultations with potential clients and family members, doing client/CAREGiver training and introductions, and doing quality assurance visits. She determines the needs of each individual on an ongoing basis to help assure that Home Instead continues to provide the best level of care to each and every client. She is a valuable member of our team. Michael-Alan came into Home Instead Senior Care with a background in business and psychology. Michael-Alan graduated with degrees in Political Science and Journalism from Benedictine College, and has a Master's Degree in Industrial & Organizational Psychology from Colorado State University with an emphasis in Leadership and Employee Retention & Engagement. He has worked in the health care field for over five years and has over eight years of HR experience from working in retirement communities to work for nonprofit companies. In his previous position he worked for DKMS, a bone marrow donor center in NYC, where he mentally and physically evaluated & cleared bone marrow donors so that they could successfully donate to patients with cancer and autoimmune diseases.

Michael-Alan is happily married to his partner and recently expanded his family with a set of twins, one girl and one boy, who mean the world to him. These children are the reason he decided to move back to Kansas City where he is originally from. He accepted the position as the Recruitment & Enrichment Coordinator because he is passionate about people and loves being able to hire quality CAREGivers to care for our clients, because he has had family members in the past who have needed in home care. He knows the value and importance of hiring quality CAREGivers and what that means to our company and our clients. 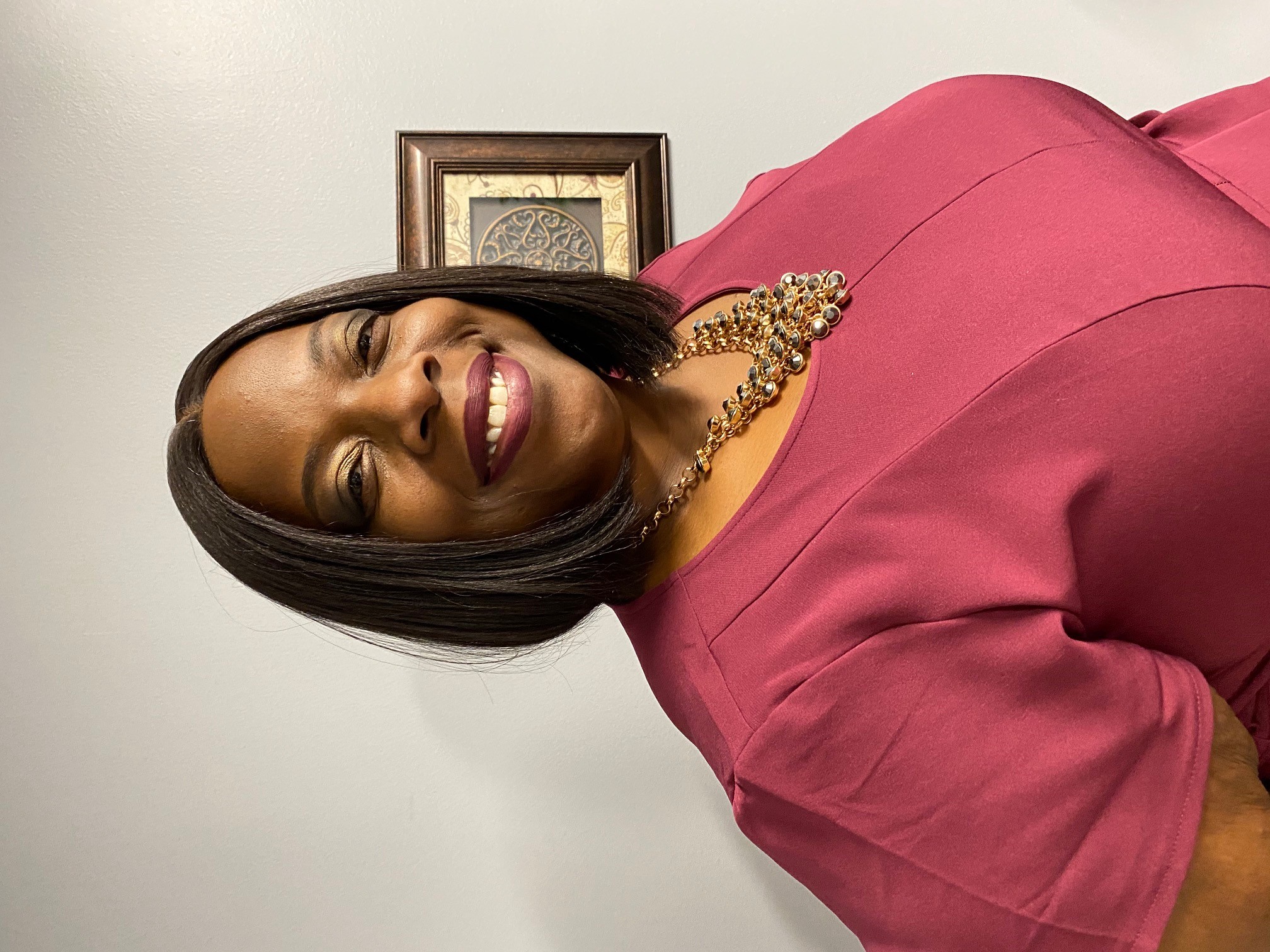 Ebony Smith is the Service Coordinator for the Kansas City, Missouri, Home Instead office where she coordinates and schedules homecare services for the clients. Ebony has been successful in Medical/Pharmacy claims processing, Health Information Management, and most recently Behavioral health scheduling for our Veteran’s. Ebony has the sense of urgency needed when staffing/scheduling, yet the compassion needed to consistently serve our CAREGivers and the aging community. She is best known for her smile and her contagious, positive spirit. Ebony inherently understands that sharing her heart can be one of the most valuable assets in the Home Care industry and is driven by the pursuit of serving others. When she’s is not in the office, Ebony enjoys watching 80’s sitcoms with Her Mom. 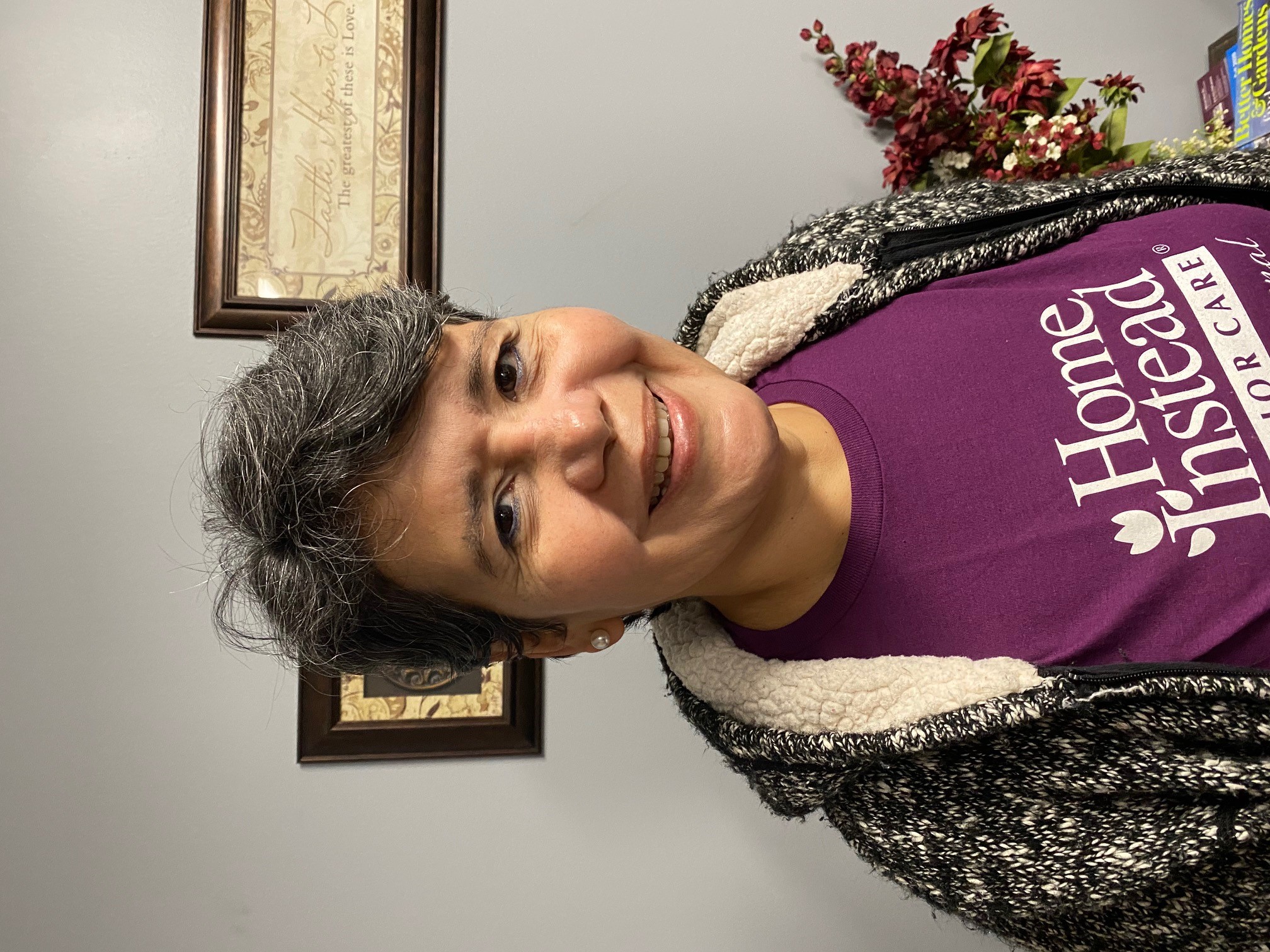 Ava Shipley’s home country is El Salvador, Ava has always loved being around her grandparents and aunts. She enjoyed hearing their stories and the wisdom they shared. This childhood experience led her to a career as a CAREGiver at Home Instead.  She remembers the first time she was faced with Alzheimer’s it was her very own grandmother who was diagnosed along with some of her other relatives. The sons and daughters had to deal with them taking care of them. Her mother started acting different, lacking focus and easily forgetting things. It was hard for her to accept that her mom was not able to take care of herself anymore.  She helped her mom as much as she could before she came to the USA.  After moving to the USA she realized the need for caregivers. Her heart is moved when she watches the aging population driving or trying to do their own grocery shopping, so when she saw the Home Instead TV advertisement, she answered the call to be part of the Home Instead CAREGiving team. She have been learning about senior care in theory but also in the field. She gives God all the glory and honor because He is the one who sent her to this country and He helps her to do her job the best way possible. She was promoted to Lead CAREGiver/Admin Assistant and she really enjoy working for Home Instead. Home Instead has given her the opportunity to help people who have lived their life working or taking care of their families. As a CAREGiver and Lead CAREGiver she helps our clients and CAREGivers by providing exceptional care and training in each home. 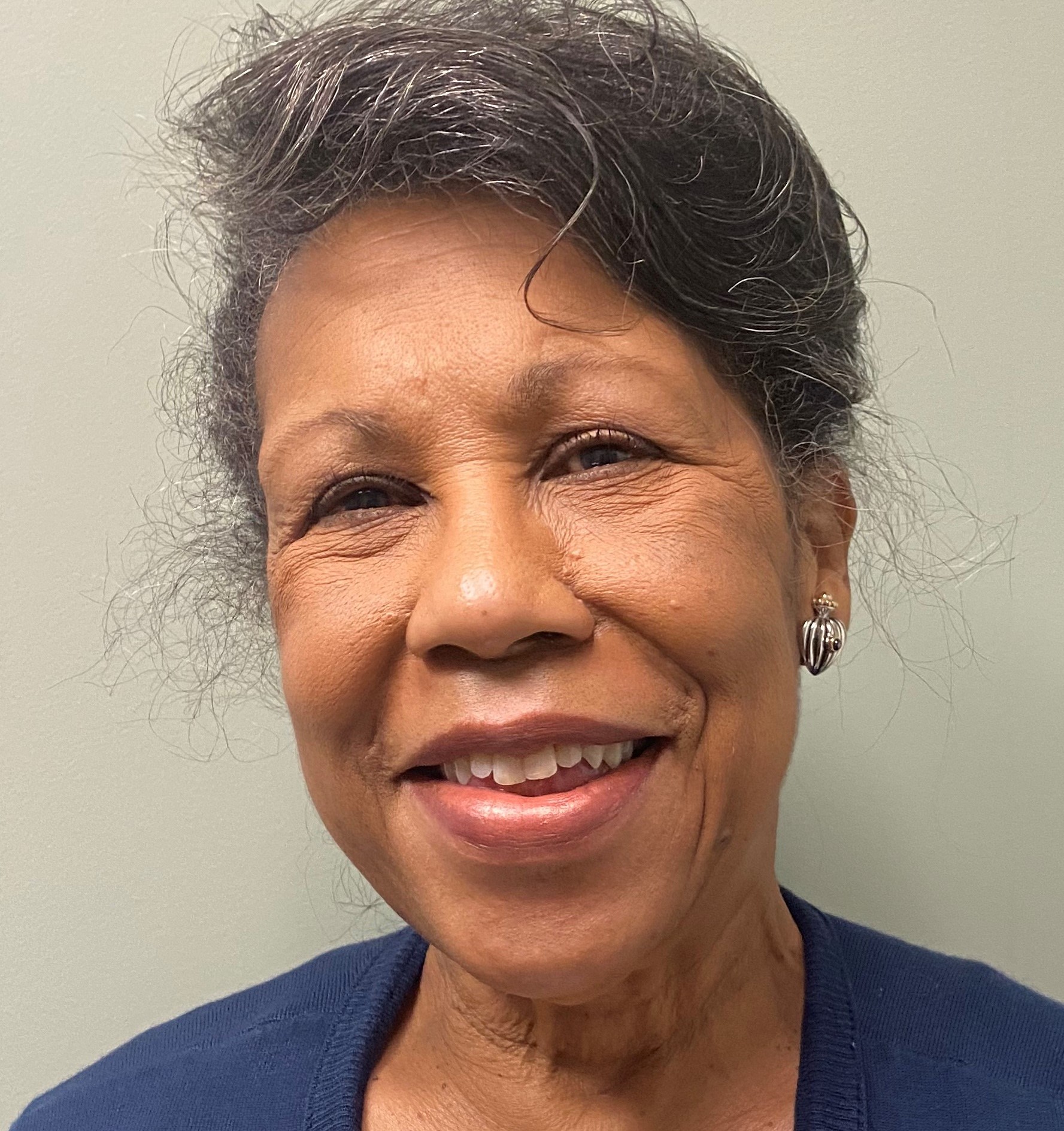 Artis is Training Coordinator for the Home Instead locations in Overland Park and Kansas City and Administrative Assistant for the Kansas City location. Artis has always been a caregiver at heart, so when she saw the Home Instead motto, To Us it's Personal, it really resonated with her. Artis loves taking care of people. Her philosophy is to always try to leave her clients a little better than she found them. She also has cared for several family members with various illness and church members who did not know where to turn. Artis's background in hospitals, nursing homes, home care, school nursing, mental health and administration has helped prepare her to be a Home Instead Team Member. Artis started with Home Instead in 2017 as a CAREGiver and was promoted to her current position as Training Coordinator and Administrative Assistant in 2019. Her background as a nurse and her personal experience as a CAREGiver made her the perfect person to train new Home Instead CAREGivers. Artis also does some work with our quality assurance program, making sure our clients individualized needs are being met. She loves being a part of the great team in Kansas City.

Your Home Instead team in Kansas City, MO possesses a heartfelt desire to work with seniors in the community. It is our ultimate goal to forge extraordinary relationships between our clients and their CAREGivers.