We believe every family in the area deserves tailor made in-home senior care with a compassionate touch. That's why we established Home Instead® of King of Prussia, PA.

Denise's background is in business management and dentistry. Her love for senior care began in 2014 when she left her lifelong career to join her brother as General Manager of his Home Instead franchise. She realized quickly this was her one true passion and purchased a franchise of her own in the latter part of 2014. In Denise's free time she enjoys family, cooking, and gardening. James Arnold purchased this office in July of 2013 from Bob and Alison Fanelli, who have been franchise owners with Home Instead Senior Care since Sept 2002.

James came in to a well established office, serving nearly 100 seniors in the greater Montgomery and Chester counties.

Before coming to Home Instead Senior Care, James proved to be successful as a Merry Maids franchise owner. He was also an owner/operator of Comphert Homes Land Development.

James wanted to give back to the community and felt strongly that helping seniors live their lives as independently as possible in their later years was the way to go.

He looks forward to continuing in the footsteps of his predecessors and making this office a staple in the community.

Jill came to Home Instead Senior Care as an experienced relationship manager with business development expertise and passionate about delivering top-tier service with integrity and respect. She has worked hands on in the field as a CAREGiver for Home Instead which gave her a clear understanding of our vision. Jill has a true love for seniors and the heart of a CAREGiver. In her personal life Jill is an avid ice skater! 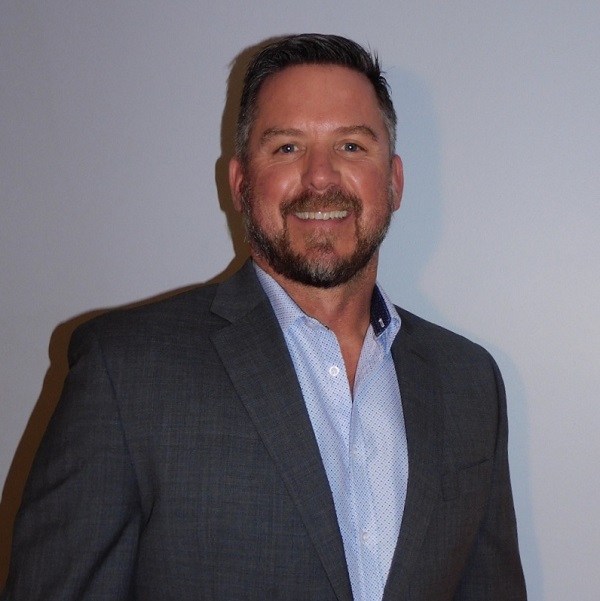 I got into the Home Instead Family after 25 years at UPS. I started learning the ins and outs of the business before taking the role of HR Manager at the Lafayette Hill office. As of June 2020 I have taken on the role as Home Care Consultant at the Royersford Office. I am excited to be apart of the Royersford Team. 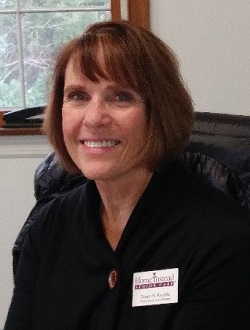 Susan is our Home Care Consultant. She has served families in the home care industry for 9 years. She enjoys meeting with families and potential clients to discuss their needs and what care they would like to see their loved one receive. She is also part of our local community spreading the word about Home Instead Services to likeminded service for seniors in the area. Her hobbies include working out, reading and spending time with her boys. Her favorite role is being a grandmother.

As a Home Care Consultant, Mai is responsible for overseeing daily operations to include payroll and billing. In addition, she also engages with Clients, Referral Providers and Care Professionals to ensure optimal quality of care. Mai joined Home Instead in the Fall of 2014.

Your Home Instead team in King of Prussia, PA possesses a heartfelt desire to work with older adults in the community. It is our ultimate goal to forge extraordinary relationships between our clients and their Care Professionals.

When you're ready for help, our caring staff is on call to quickly answer your questions and accommodate your home care services needs.