We believe every family in the area deserves tailor made in-home senior care with a compassionate touch. That's why we established Home Instead® of Oak Park, IL. 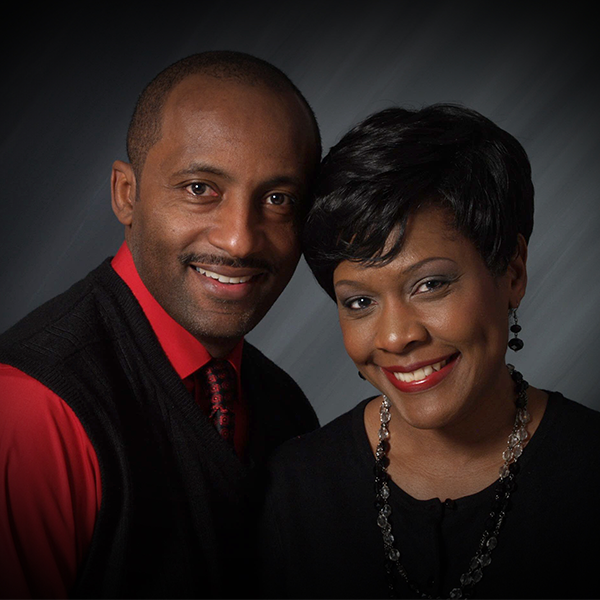 When Tia's mother was diagnosed with terminal cancer an elderly family member who had been living with her mom for the past 20 years was also diagnosed with Alzheimer's disease- a condition that both she and her siblings knew very little about at the time. All they knew was that cousin Dorothy was getting more forgetful, was easily agitated, and would get lost going to places that she had been many times before. As Tia's mother's health declined, her demand for attention left little time and energy for family members to keep an eye on Dorothy and attend to her needs. As a result, Dorothy was moved into a facility. The separation was devastating for both Dorothy and Tia's mother. Had she'd known about, or had been introduced to caregiver services provided through companies such as Home Instead, Inc. Tia and her siblings would have gladly paid for someone to come into their mother's home and help Dorothy with meal preparation, which was her livelihood, but she was restricted from using the stove because she would forget to turn the gas completely off. Tia's family would have benefited from having a caregiver remind her to take her medications and engage her in companionship activities while they cared for her mother. This would have allowed Dorothy to spend quality time with her best friend, before her mother's passing just 6 months later.

Tia's husband, Richard Harrison is a native of Omaha, Nebraska where Home Instead, Inc. is headquartered. He went to high school with the founder of Home Instead, Inc., Paul Hogan. When Richard and Tia were introduced to franchising opportunities with Home Instead, Inc., they knew from personal experience the value of caregiver agencies. Richard, a baby boomer himself, was excited about the fact that the adult children then looking for care for their elderly parents were going to be looking for service for themselves in 15 to 20 years. According to Mature Resources, an Internet magazine for boomers, the first baby boomers started the American "age wave" by turning 60 in 2006. However, they are going to be better informed than their parents, have long-term care policies in place that will cover the costs for a portion of their care, and what the policies don't cover they will be able to afford because they are better educated with higher incomes.

Renita Ward joined our team in 2005, she is the gatekeeper who recruits and hires the CareGivers that provide the direct care to our clients. Renita takes the hiring process seriously and personally to insure we are hiring the right people to carry out our mission. Additionally, Renita oversees training activities.

Your Home Instead team in Oak Park, IL possesses a heartfelt desire to work with seniors in the community. It is our ultimate goal to forge extraordinary relationships between our clients and their Care Professionals.