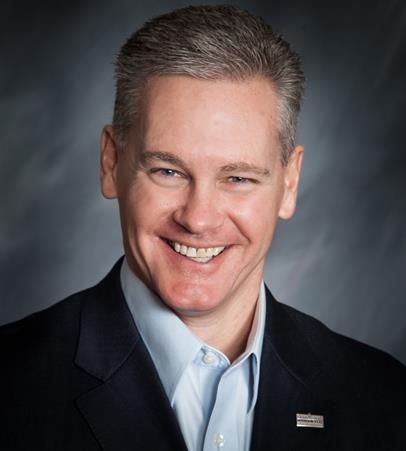 Chuck Hiers, a native of Charleston, SC, started his career in the banking industry. In 2010, his sister passed away, who was the family caregiver to their parents. At that time, Chuck stepped into the primary role of assisting his parents with making sure their daily needs are being met. During this process, he realized he wanted something more professionally and personally rewarding while making a difference in other people's lives. He learned about Home Instead Senior Care while trying to help his parents. Chuck was so impressed by the company, its core values, and the enrichment it brought to senior's lives that he made the decision to purchase the franchise here in Clinton, MS. He is married to Jill Hiers and they have two beautiful children, Caroline and Garrett.

Frances joined Home Instead in June 2018 as our HR Coordinator and Office Manager. Her duties include recruiting efforts, interviewing candidates, checking background information and conducting new CAREGiver orientation class along with many other duties. Frances has 21 years of experience in health care and hiring the ideal CAREGiver for our seniors has become a strong passion for her. One of her favorite quotes is "To care for those who once cared for us is one of the highest honors." 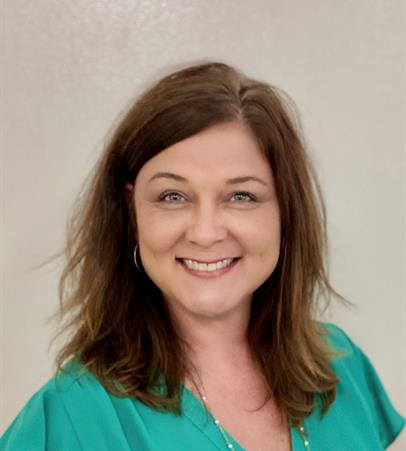 Sonya Collins, RN brings 20 years of experience to Home Instead Senior Care. She has a passion for seniors and their desire to remain at home. Her position entails bringing in new clients and assessing their needs to ensure they are matched with the CAREGiver that best fits their specific needs. Sonya makes quality assurance visits to certify our clients are receiving the best care possible. Sonya is also an essential part of our training process for new CAREGivers.

Sonya lives in Clinton, MS with her husband, Chris. They have 2 children, Kelsi and Jack. 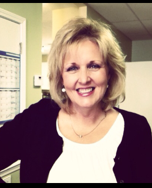 Barbara Pickle has been with Home Instead Senior care since February 2010. She started out as the Recruitment Coordinator and was promoted to our Client Care Representative. After having my own business, 'Barbara's Pickles and Tickles; for 24 yrs., I felt I needed a change after the loss of my husband and parents. I wanted my life to have meaning, by coming to Home Instead I feel that I now have a very important purpose in life by going out into the community and educating families about our services that meet the needs of seniors in order for them to maintain as healthy and productive quality of life as possible. Barbara has two sons, James and Joseph, and enjoys spending time with family and friends.

Bridget joined Home Instead Senior Care in July 2017 as our Home Care Consultant. Her responsibilities include going out into the community and educating local hospitals, doctor offices, rehab facilities, assisted living communities and churches in order to show how Home Instead can make a difference in the life of seniors in need of assistance. She has nearly 20 years of experience in sales and marketing and has a passion for serving senior adults. She lives in the Raymond area with her husband and their 2 children.

Barbara joined Home Instead Senior Care in 2006 as a CAREGiver specializing in providing care for clients with Alzheimers, dementia, and in hospice care. She treats each client as family with a kind and compassionate heart. Barbara was promoted to CAREGiver Quality Assurance Specialist in 2019 to provide additional support and training to our CAREGivers in the field to ensure we provide the best care for our clients.

Barbara resides in Jackson, MS. She is engaged to be married, is the mother of two sons, and grandmother of three. 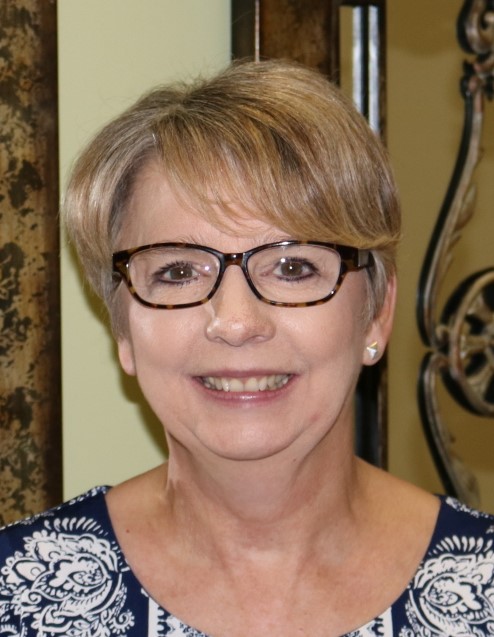 Kay has been with Home Instead Senior Care since March 2014 as our Staffing Coordinator. Her responsibilities include scheduling appointments for our CAREGivers to provide services to our clients. She enjoys interacting not only with the CAREGivers, but also the clients in order to make sure we provide consistent care so our clients are well taken care of to maintain their quality of living. Kay has been married to Felton for over 25 years and they have a beautiful daughter, Leah. She enjoys spending time with family and friends, but especially loves her time shopping with Leah.​

Raylisha joined Home Instead Senior Care in June 2018 as one of our Staffing Coordinators. She is a liaison between the CAREGivers and the client's needs. Her professional career has always centered around serving in the healthcare community and has more than 8 years experience in the healthcare industry. She earned a Bachelor's degree in Healthcare Administration and Master's degree in Health Informatics. Her objective is to provide compassionate and quality care to clients and their families. 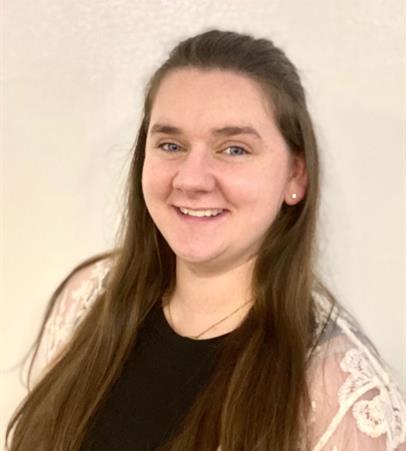 Your Home Instead team in Clinton, MS possesses a heartfelt desire to work with seniors in the community. It is our ultimate goal to forge extraordinary relationships between our clients and their CAREGivers.