Personalized in-home care can help people age in place safely with dignity and independence. We provide our person-centered “home care” no matter where “home” is. From the family home to senior communities to rehab facilities and beyond, we are able to bring the care aging loved ones need to wherever they call home. Our Home Care Service Area 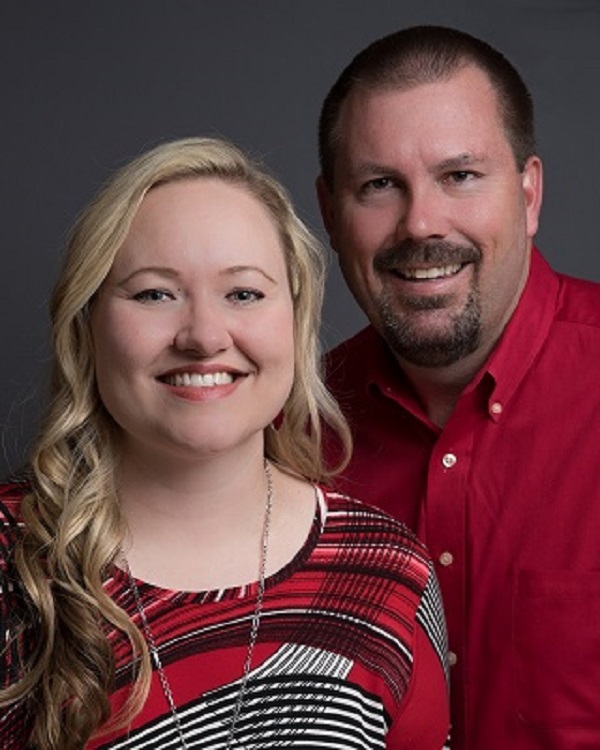 Inspired by their grandmothers, Tyson and Lacey Murphy opened their first Home Instead Senior Care office in Temple, Texas. In 2013, they purchased the North Austin territory, serving Travis and Williamson Counties to help seniors who want to remain safe in their homes as they age. Both are native Texans, Tyson is from Midland, and Lacey was raised in El Paso. Tyson and Lacey are blessed with 6 children, Haley, Alexis, Tori, Camille, Justin, and Gavin. They also have 2 grandchildren, Brynleigh and Lucas.

Tyson is actively involved with the Rotary Club of Round Rock, having served as President in 2019/2020. He also Chairs the Board at Senior Access. He previously served as President of the Home Care Association of America (Texas Chapter).  He is a private pilot and enjoys seeing Central Texas from a different perspective. Free time is spent with family on the family farm, playing golf, and traveling.

Lacey became a Le Cordon Bleu chef after graduating from Scottsdale Culinary Institute in 2001. She has served seniors in varying capacities. Creating menus with special dietary restrictions, preparing delicious meals, and following her passion for pastries, she makes delicious goodies for special occasions. Her true service to the seniors of Central Texas is her coordination of the annual Be a Santa to a Senior. Her efforts have touched thousands of seniors, volunteers, and the generous citizens that participate each year. Her greatest joy is being mom and grandma and spending time with family.

Your Home Instead team in Round Rock, TX possesses a heartfelt desire to work with seniors in the community. It is our ultimate goal to forge extraordinary relationships between our clients and their CAREGivers.