We believe every family in the area deserves tailor made in-home senior care with a compassionate touch. That's why we established Home Instead® of Toledo, OH. 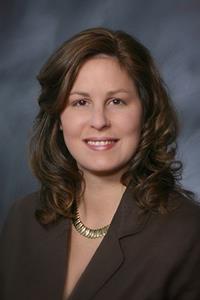 Lisa is a social worker by education and by trade. Lisa received her degree from the University of Toledo in Social Work with an emphasis on Gereontology.

Lisa came to Home Instead Senior Care from a local long-term care facility in September 2000. She first began her career at Home Instead Senior Care as the person who handled all of the scheduling. At some point Scott recognized that Lisa had an innate ability to form deep and meaningful relationships with others very quickly and so he immediately promoted her to their Community Service Representative. Lisa's ability to communicate the company's mission coupled with her ability to form deep relationships propelled the company as the leader in the Toledo market.

​Lisa was promoted to President in 2007 and still enjoys promoting the company in her direct marketing efforts and helping to provide the best possible service to the seniors in our community.​​

Mark started his career with Home Instead as a part-time employee in September 2011. He graduated from Eastern Michigan University in December 2011 with a Bachelor's degree in Business Administration, focusing in Human Resources​​​. Shortly after graduating, Mark began working full time with Home Instead.

When he's not at work, Mark enjoys spending time with his wife, Lauren, and their little girl, Lily. He also enjoys golfing as much as possible, playing softball with his friends, and watching the Lions, Red Wings, Tigers, Pistons, and Michigan State Spartans.

Lauren joined Home Instead in Spring of 2013. She started as a Community Service Representative but moved to the role of Client Care Coordinator in 2014, shortly after she graduated from the University of Toledo. Five years later, she transitioned to the role of Service Coordinator, where she has been ever since. She previously managed a cosmetics store, but after the loss of both of her grandmothers within a short period of time, she decided to pursue a career in the geriatric field.

Lauren loves spending time with her husband, Mark, and their beautiful baby, Lily. She enjoys being active, whether it’s at a park, Cedar Point, watching live sports or doing something creative or "artsy." 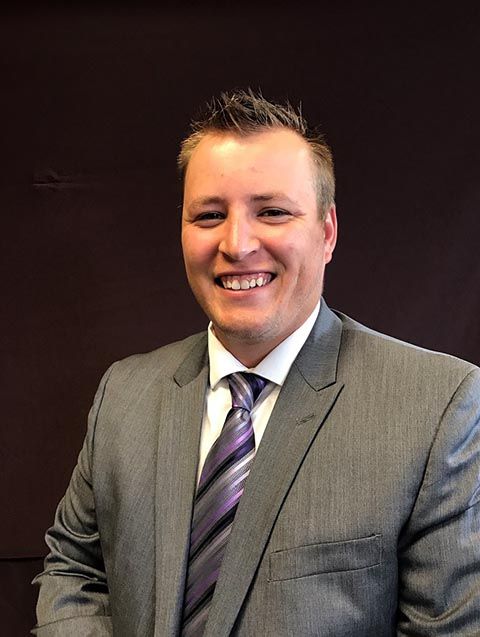 Justin is the Recruitment and Engagement Coordinator at Home Instead, where he conducts new hire interviews, orientations, and works with CAREGivers to ensure that they are happy in their position. Justin started working for Home Instead in October of 2016, starting as part-time general office help, before he transitioned into the Scheduler role, and now into his current role as Recruitment and Engagement Coordinator.

Justin is a graduate of Siena Heights University, where he received a Bachelor’s degree in Business Administration. Outside of Home Instead Justin enjoys golfing, watching sports (Go Blue!), and spending time with his girlfriend and two dogs. 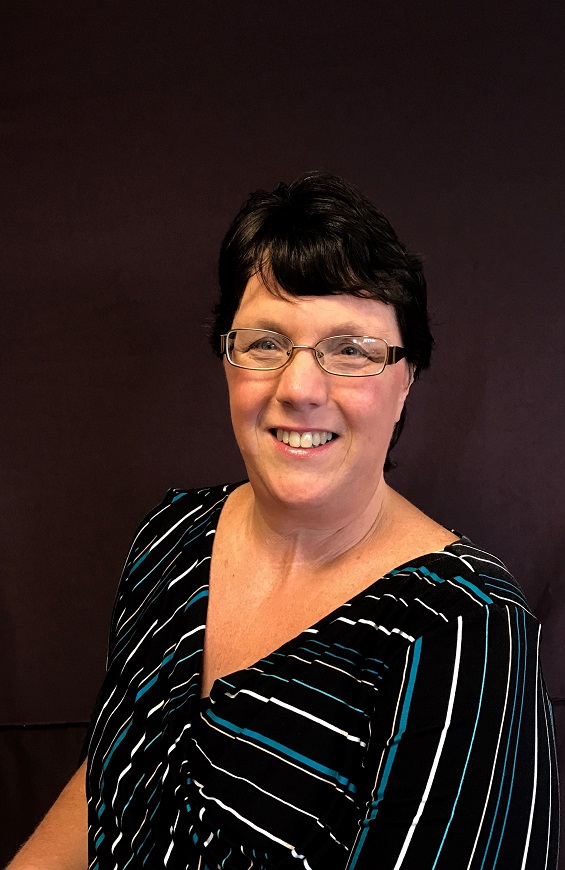 Amy joined Home Instead Senior Care in July 2017. She previously worked for The Ability Center of Greater Toledo as the Special Events Coordinator. She has a bachelor's degree in Business Management from Davis College.

When not working, Amy enjoys spending time with her family and her adopted dog Darla.  The Kerchevall family likes to watch Michigan football on Saturdays. When she is not watching sports on TV, she enjoys sitting at the baseball field enjoying one of her son’s games.

Your Home Instead team in Toledo, OH possesses a heartfelt desire to work with seniors in the community. It is our ultimate goal to forge extraordinary relationships between our clients and their Care Professionals.