We believe every family in the area deserves tailor made in-home senior care with a compassionate touch. That's why we established Home Instead® of Iowa City, IA. 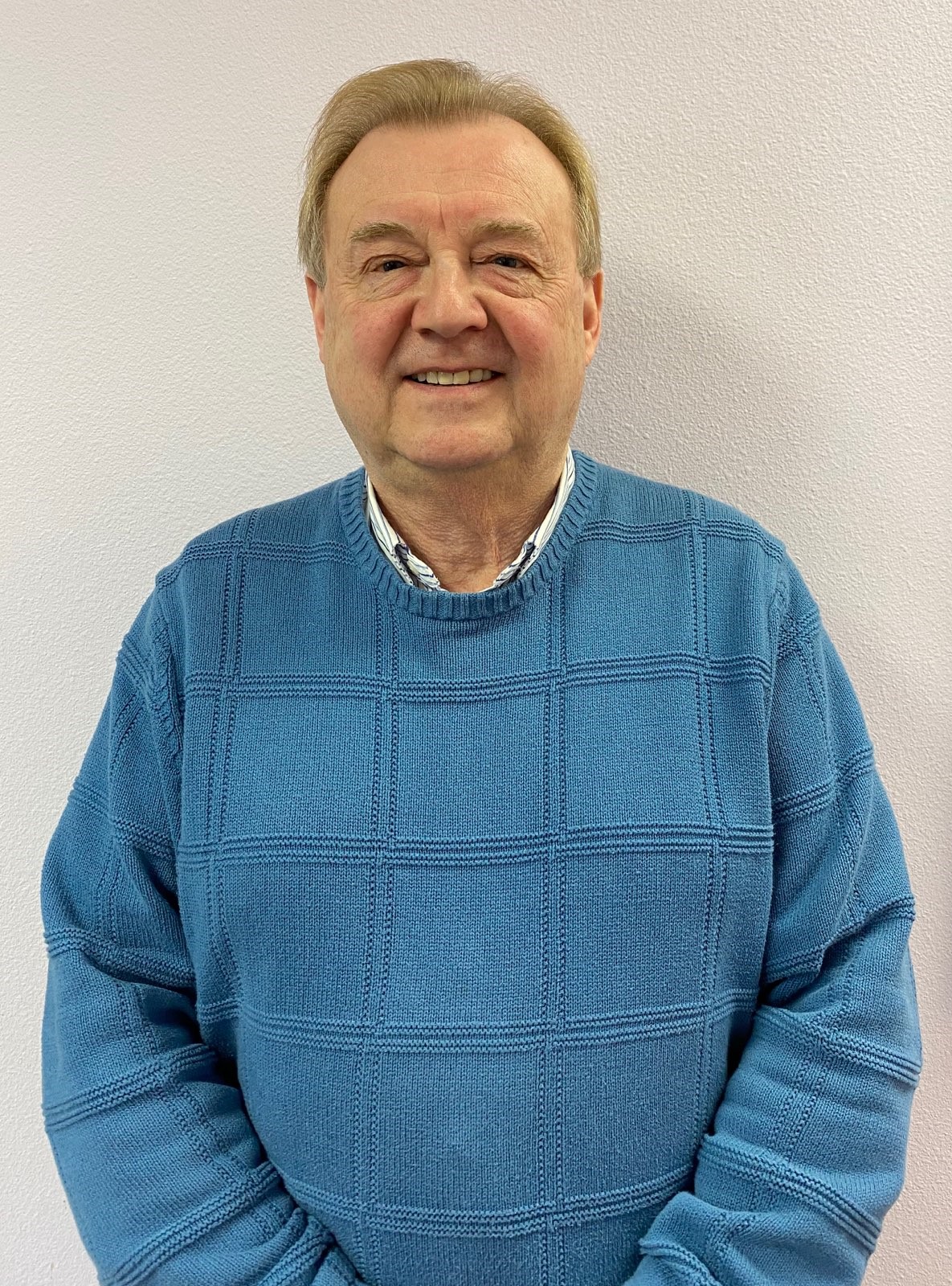 Buck Stark bought the Iowa City franchise in July of 2007, to provide quality in-home care to seniors in the Iowa City/Coralville area, Johnson, Cedar, Iowa, Muscatine and Washington counties. Buck was inspired to own and operate a Home Instead franchise in 2006, when his 83 year-old father suffered a stroke, broken hip and broken leg. After coming out of the hospital he needed care at home. At that time they were introduced to Home Instead. As he learned more, he was so impressed with the family-focused team atmosphere, culture, purpose, and mission of Home Instead and felt that the values of the company truly reflected his own. He enjoys making a difference in the lives of clients, helping fulfill their hopes and dreams of aging in place. 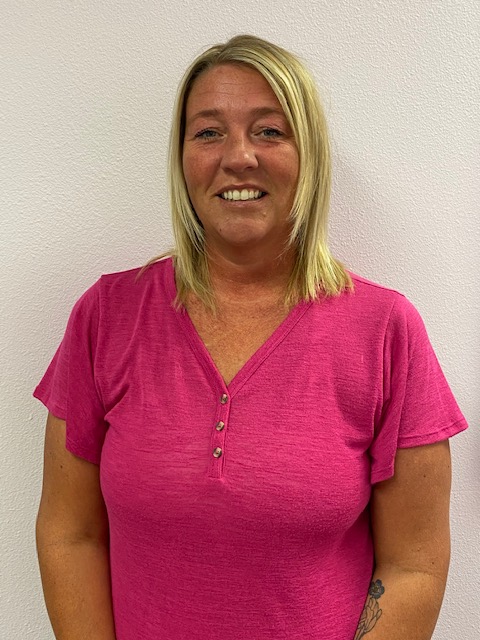 Tiffany's primary role is to ensure that Home Instead's clients are satisfied with the service being provided and is a valuable link to the families of these clients. She believes that everyone should have an opportunity to enjoy the freedom of aging at home. Because of her extremely close relationship with grandparents, she recognizes the value of adding to someone's quality of life and appreciates the way companionship nourishes the spirit.

Tiffany was born and raised in Iowa, in her free time she enjoys spending time with her husband and two children. 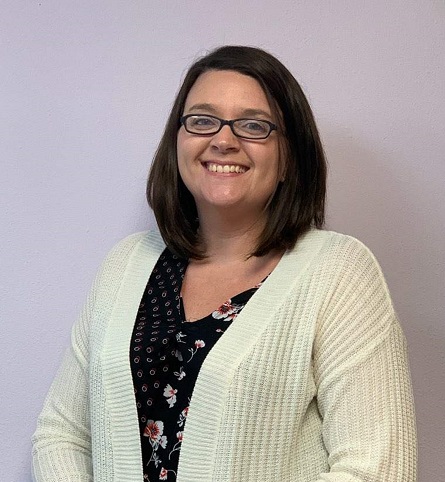 Becky is our Recruiting and Engagement Coordinator. Her role is to work closely with our Care Professionals to ensure all the needs of our clients are met. She is responsible for Care Professional screening, hiring and on-boarding. She is also responsible for education and training Care Professional's. Becky comes to us with senior care experience. She was a nursing assistant and Clinical Technician at the University of Iowa Hospital for 14 years. Becky lives in Wilton with her husband, Aaron, and their 5 children. In her free time, she enjoys spending time with her family and watching her kids play sports. 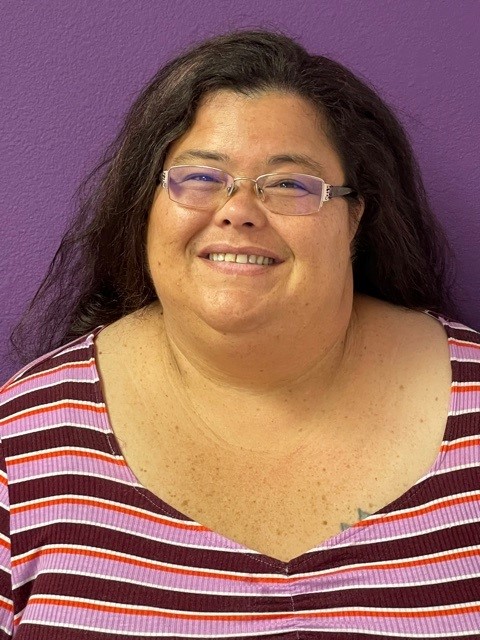 Theresa is our Service Coordinator. Theresa's primary focus is managing our client and Care Professional schedules to ensure that each client receives quality service that exceeds their expectations. Theresa enjoys spending time with her children in her free time.

Your Home Instead team in Iowa City, IA possesses a heartfelt desire to work with seniors in the community. It is our ultimate goal to forge extraordinary relationships between our clients and their Care Professionals.