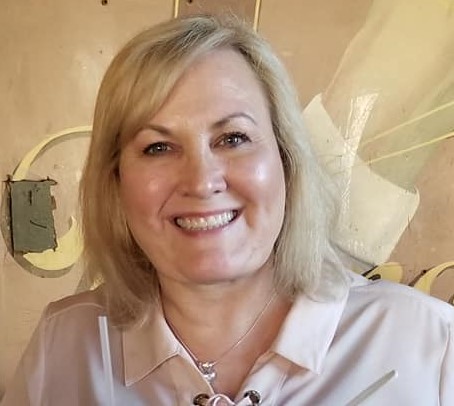 Beth grew up having a very close relationship with her grandmother and out of that relationship grew a passion for serving seniors in her community. She has guided the growth and development of Home Instead over the last 18 years. Through Beth's dedication to hiring only the best, whether it be our administrative staff or CAREGivers, we consistently receive recognition for our excellent quality care.

Beth recognizes and appreciates the value that each person of her administrative team brings to Home Instead. One of Beth's greatest strengths is her ability to empower each and every employee to grow both professionally and personally. She takes pride in watching her entire team shine when faced with challenges-all are GREAT in Beth's eye and deserve accolades for doing a job above and beyond the norm.​ As General Manager, Aimee's goal is to ensure that the highest quality of service is provided to the seniors in our community. She believes it is a great honor to be able to help families care for their aging parents each and every day. Aimee started her career with Home Instead in 2014 in Human Resources. Since then, she has worked in Staffing, Client Care, and Marketing. Aimee lives in Belleville with her husband, 3 children, and pets. 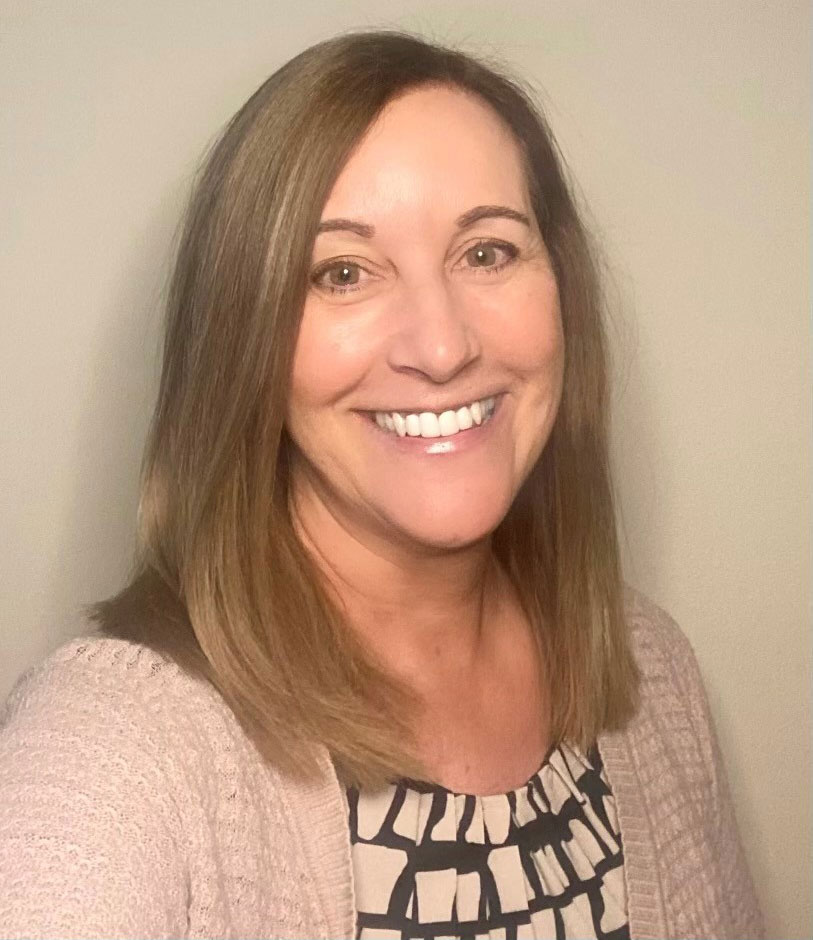 As the Home Care Consultant, Cindy leads the effort of building and maintaining relationships with the local healthcare community, establishing new relationships in the area, and providing community education resources not only to healthcare leaders, but also to area seniors and their families. Cindy has made it her mission to spread the news about how Home Instead can help seniors live independently as long as possible, and provide support and relief for their families.​​ 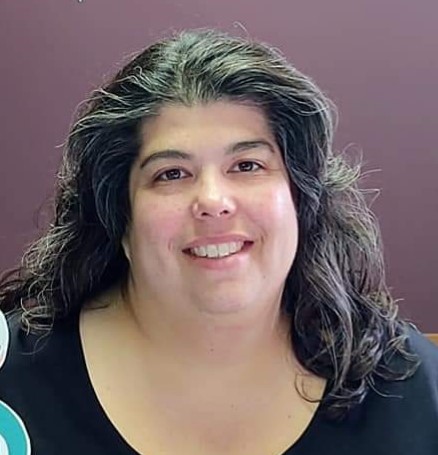 Joanna grew up in a military family. Upon her father's retirement the family returned to their home town Fairview Heights. Her many years in banking have taught her the importance of customer communication and service. She understands the importance of providing the highest level of service to our clients. When not working or being involved with her church, Joanna enjoys reading and interacting with her family and friends. Joanna is the friendly voice that will greet you when you call Home Instead. 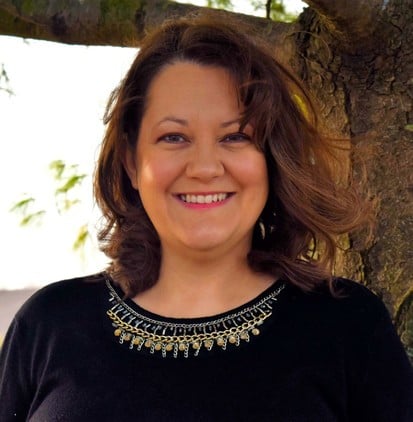 Paula was born and raised in Belleville and is a graduate of McKendree University. Paula left the teaching field to be a caregiver for a family member. She knows firsthand the stress and feelings that come with having a family member that needs care. When deciding to re-enter the work force, Paula wanted to work for a company that truly shared her belief in improving the community and giving back. After accepting the position with Home Instead, she truly feels blessed to be working for a company that gives her the personal satisfaction of making a difference.

As the Client Care Supervisor, Paula meets with potential clients and their families to discuss services for their loved ones. She makes sure that our clients are getting the best care possible by making regular quality visits and making client and caregiver introductions.​​ 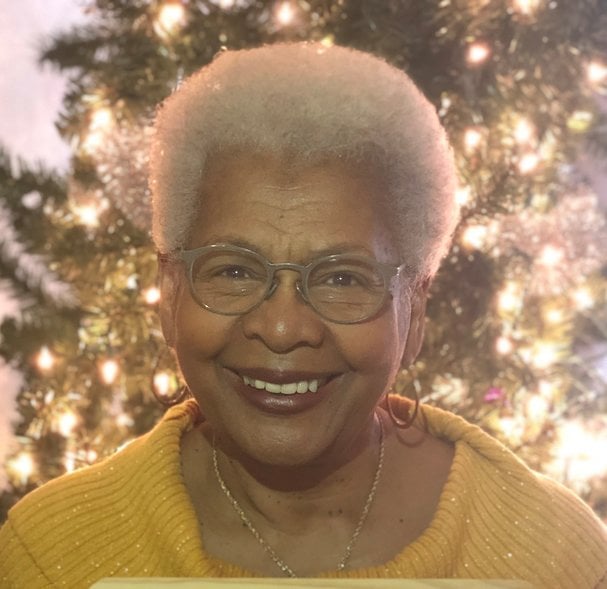 Divine intervention is the term Barb uses regarding finding and being hired by Home Instead. It has been almost six years since Barb became an employee. During that time, she was chosen as the CAREGiver of the year for 2018, she participated in an advertising campaign, and most recently became a part of the administrative staff as the Training Coordinator. In this position Barb trains CAREGivers on topics such as Orientation, Alzheimer's Disease, Parkinson's Disease, Personal Care, and Arthritis. She also assists CAREGivers in client's homes to provide one on one training when needed. Barb sees her mission as forming a bond of confidence and wellbeing, enhancing the CAREGiver's commitment to the company and their client, and meeting challenging situations with the highest quality of leadership. 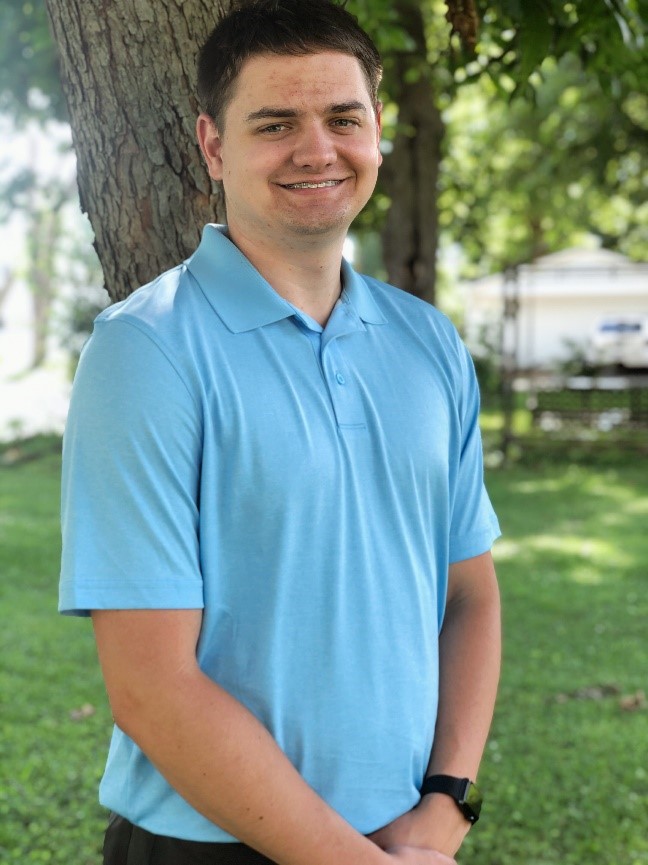 Noah was born and raised in Mascoutah, Illinois and is a graduate of McKendree University with a Master’s in Health Administration from Maryville University. Noah began his career with Home Instead in 2019 as a CAREGiver. After a year of providing the best possible care to some of our clients, he was brought into the office to do more for our clients by integrating care technology with the use of our Home Care Tablets and to coordinate the care of our clients to ensure client satisfaction and consistency.

As Client Care Coordinator, Noah is tasked with meeting potential clients and their families to discuss services for loved ones and creating new opportunities for the delivery of technology-based home care with the Home Care Tablet. By having the tablets in the home, he is able to virtually connect clients with family members and office staff to reduce loneliness and isolation by allowing them to stay connected with loved ones and our staff. He is also tasked with the Virtual Care Program that Home Instead offers by ensuring a safe continuity of care by checking in on our clients always. As the Service Coordinator, Mae’s primary focus is managing our client and CAREGiver schedules to ensure that each client receives quality service that exceeds their expectations. She takes great pride in matching clients and CAREGivers with similar interests and personalities and will go the extra mile to make sure we are delivering the highest quality of care. Mae has over 35 years of caregiving experience which started by helping her mother care for her grandmother. 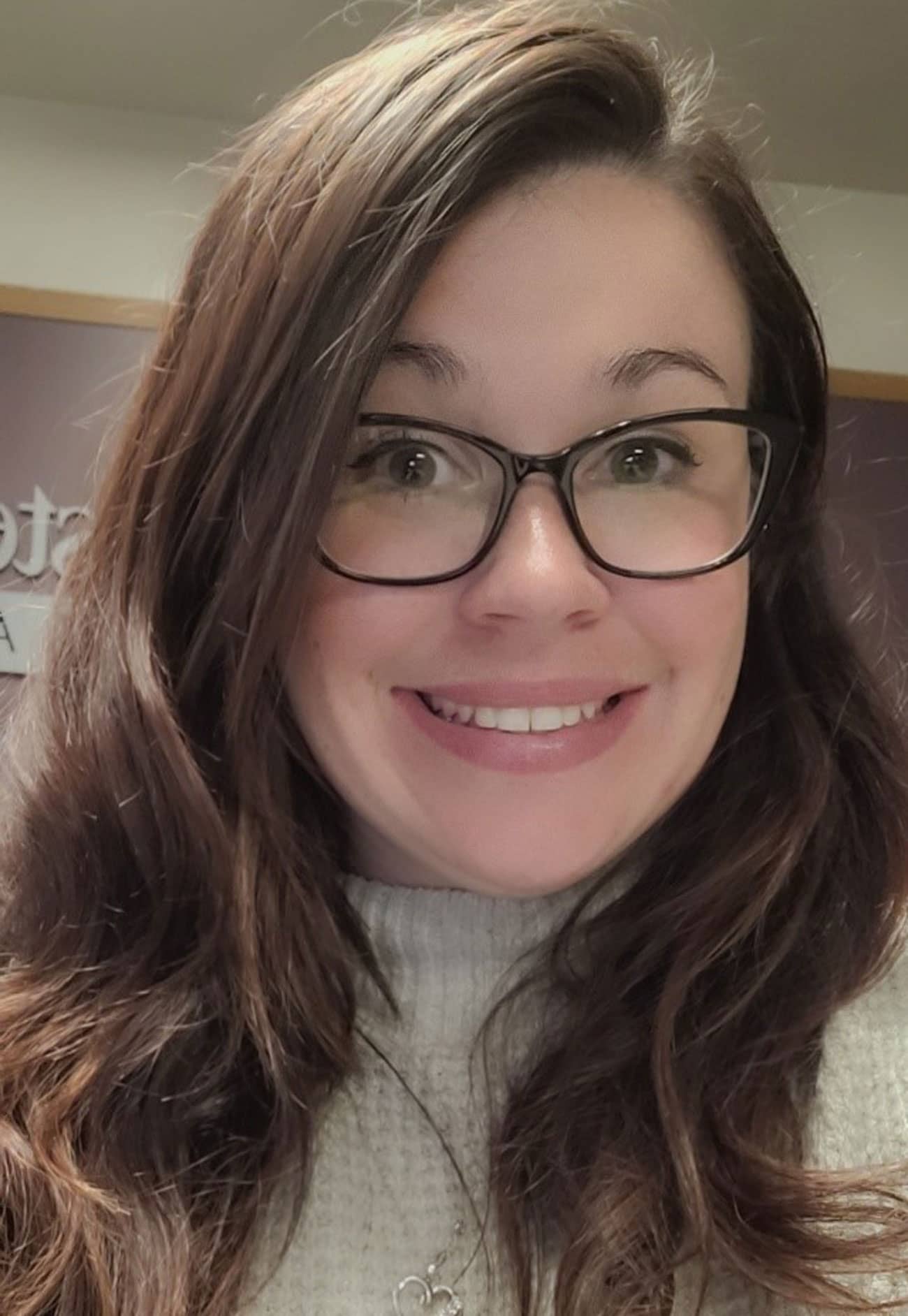 Emily joined our team with a degree in Radiology and years of customer service experience. She grew up seeing the difference that her mom made in senior’s lives as a hospice nurse and was inspired to get involved with senior care in our community. Emily is family oriented and loves spending time with her husband and 5 fur babies.

Your Home Instead team in Belleville, IL possesses a heartfelt desire to work with seniors in the community. It is our ultimate goal to forge extraordinary relationships between our clients and their CAREGivers.

Apply for Senior Home Care Jobs in Belleville, IL. Click the button below.