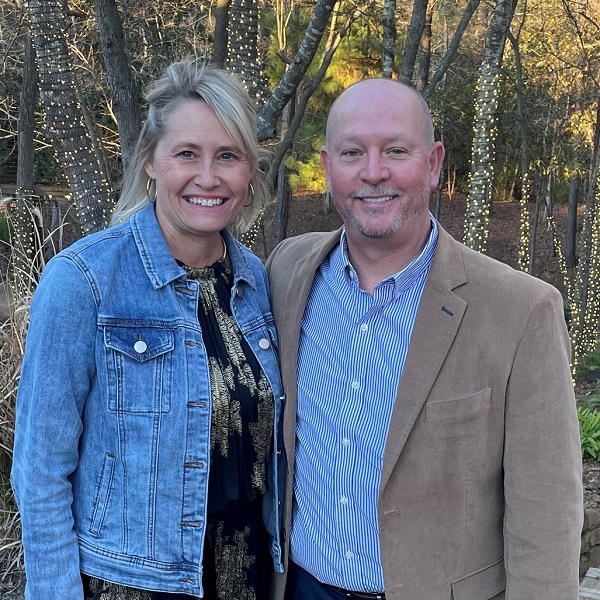 David and his wife Cathy have been married since 1993. They have 2 daughters, Christi and Caitlin. David loves to play Golf in his spare time. A few years ago he also earned his Private Pilot's License.

David has various work experiences at many different types of jobs over his life including but not limited to fitness director, restaurant owner, and Assistant Dean at a College.

David joined the Home Instead Senior Care team as owner on January 1, 2015. "I absolutely love this business because of what we do and the services that we provide." 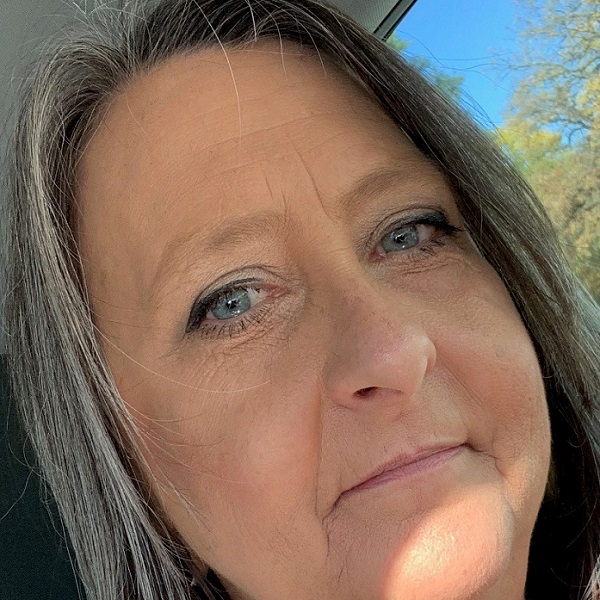 Tonya is originally from Fort Worth but has lived in Arlington for the past 30 years. She has 2 sons and is a big Dallas Cowboys fan.

Tonya joined Home Instead as a CAREGiver in October of 2015 and was moved into the office with an Administrative position ​in February of 2016. ​In June of 2017 Tonya was promoted to General Manager. She absolutely loves working with our local seniors and says that she has always been a CAREGiver at heart. She enjoys working at Home Instead because it gives her the opportunity to do what she loves doing.

Branigin is originally from Wichita Falls TX and moved to Fort Worth in 2015 with her Husband Guadalupe and their 4 children Ryan, Jamileigh, Guadalupe Jr., and Marisol. Branigin loves to spend her spare time just hanging out with her family, church on Sundays and loves to collect owls in remembrance of her late Grandmother.

Branigin joined Home Instead December 4, 2018.  She has previous job experience in Senior Care and has a Certificate for Assisted Living Manager. She has various work experience at diverse types of jobs over the years that will help her grow in her new journey with Home Instead. She enjoys working with seniors and with her coworkers that share the same passion for this line of work.

Raynell was born in Pittsburg PA. She is a die-hard Steeler’s fan and enjoys reading, crafting, decorating, & spending time with her daughter.

Raynell has worked with Hospice, in hospitals and in senior care facilities; she is very passionate in the care of others. She loves the way it gives her purpose. Raynell feels it’s all about becoming like family for the clients we care for.

Your Home Instead team in Mansfield, TX possesses a heartfelt desire to work with seniors in the community. It is our ultimate goal to forge extraordinary relationships between our clients and their CAREGivers.

Apply for Senior Home Care Jobs in Mansfield, TX. Click the button below.