Your Home Instead team in Watkinsville, GA possesses a heartfelt desire to work with older adults in the community. It is our ultimate goal to forge extraordinary relationships between our clients and their CAREGivers.

When you or an elderly loved one is ready for help, our caring staff is on call to quickly answer your questions and accommodate your needs.

If you are looking to join our team in Watkinsville, GA. Click the button below. 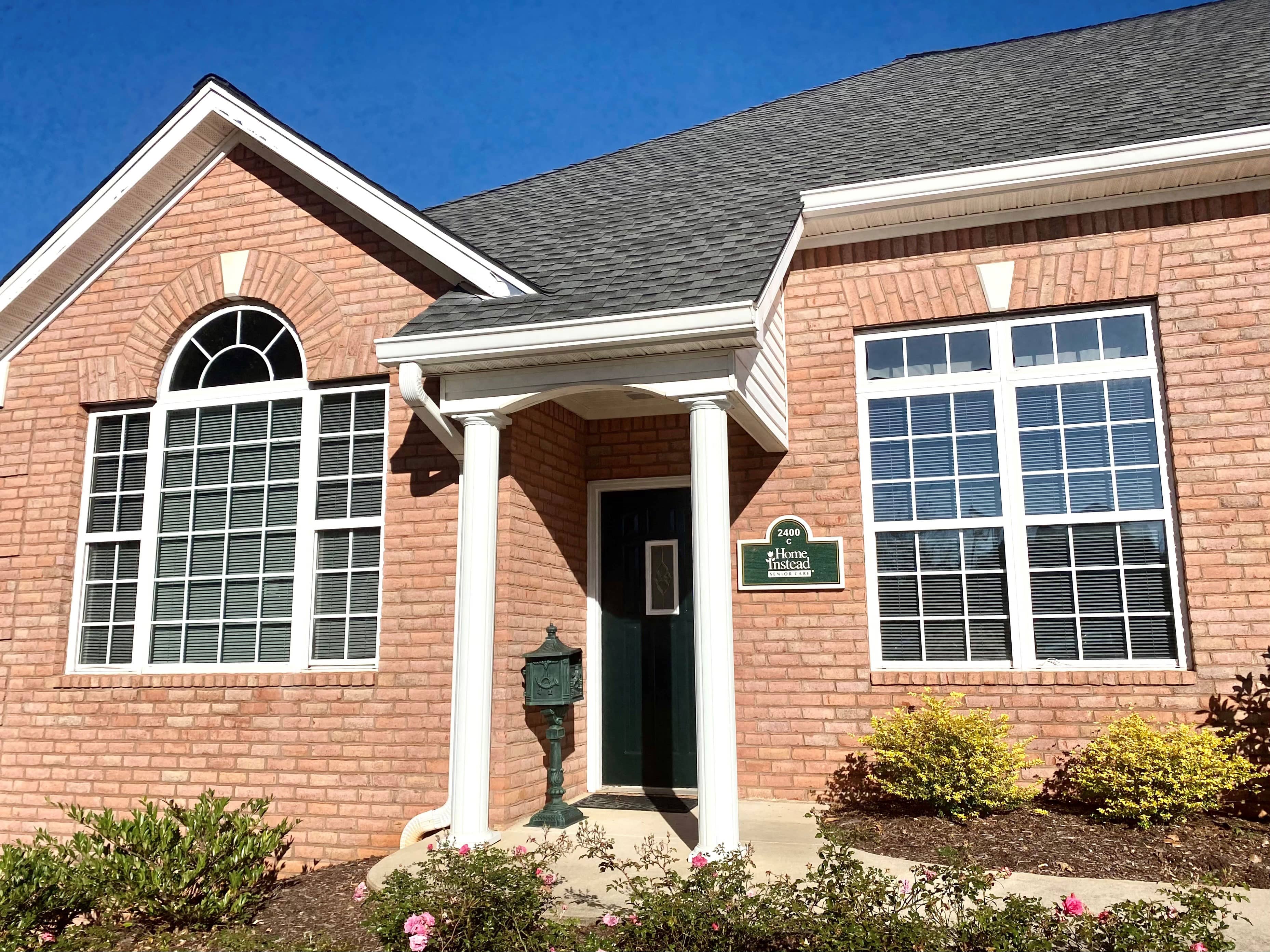 Heather Tracy has been working to improve the lives of senior adults for many years. Heather was named Director of Meals on Wheels for Athens Community Council on Aging (ACCA) in 2007 and then named Director of Operations in 2013 at ACCA.

Heather accepted the position of Client Care Coordinator with Home Instead Senior Care in October, 2016. Heather works directly with clients to discover their needs, pair them with a caregiver, and answer any questions clients and families may have during the course of their care with Home Instead. We are extremely fortunate to have someone as dedicated and passionate about her career as Heather.

Heather is a native of Watkinsville, area and a 2000 graduate of the University of Georgia. She and her husband Scott live in Oconee County with their daughter, Izetta and son, Sam. 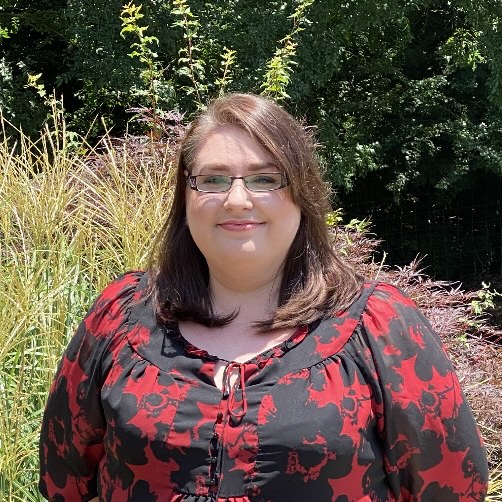 ​Leigh Ann Wilson is Home Instead Athens' Office Manager. Starting as a caregiver herself, in 2010, she has a background in dementia care and a true passion for working with older adults.

Leigh Ann has a wide breadth of experience and knowledge, not only in hands-on caregiving, but also worked 5 years in customer service and administrative assisting before joining Home Instead in 2017. Leigh Ann helps keep our office moving smoothly and efficiently and specializes in billing, long-term care insurance, and payroll.

Leigh Ann lives with her daughter, Zoey, 1 dog, and 3 cats. We are so thankful to have her on our team!

Savannah has found a true passion in working to educate our community members and partners about care that they have access to. Savannah has worked as a physician liaison for a local hospital, a hospice community liaison, and started her time with Home Instead in January of 2020 in marketing. Savannah has also been helping with our CAREGiver recruitment efforts so if you apply for a position, you will most certainly be talking with her soon!

Savannah graduated from the University of Georgia, College of Public Health with a Bachelor of Science degree in Health Promotion in 2015 and is passionate about guiding individuals through their health questions and growing relationships with our partners in health and community resources.

Savannah is a native of Jefferson, Georgia where she and her husband Chase live with their two dogs and one cat.

Shonda is Home Instead's wonderful Caregiver Support Coordinator. Shonda joined the Athens team from the Home Instead Birmingham office in May of 2021. Shonda's daughter moved to Athens to go to the University of Georgia in 2015 and, after visiting her a few times, Shonda fell in love with Georgia! Shonda is a big football fan and quickly grew to be a UGA fan.

Shonda helps with many things but primarily, making sure that we always have the complete and updated credentials for our CAREGivers.

We are so happy to have Shonda as part of our team! 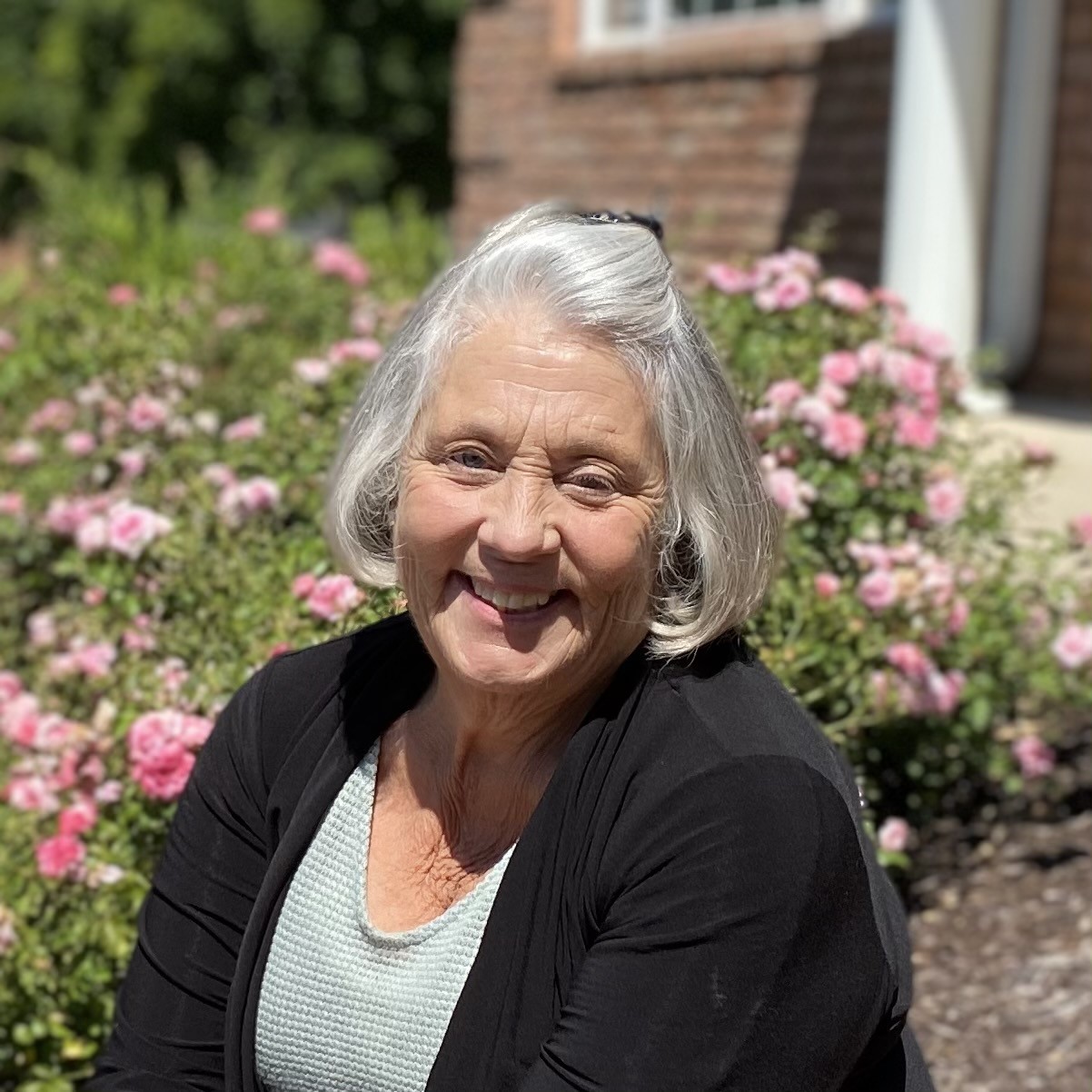 Deb has been a Registered Nurse since 1976. Deb makes visits to our clients primarily when they start services with us and then on an annual basis. We are thrilled to have such an experienced, kind nurse like Deb!

Dona has been a Licensed Practical Nurse for 40 years specializing in the older adult population. Dona uses her extensive knowledge and experience with teaching CNA students for several years, to now train incoming Home Instead CAREGivers! She has also worked as the Wellness Director for several local senior living communities in her tenure, and has a rich knowledge of Athens and the surrounding areas. Dona is a tremendous asset to our Home Instead office and we are thrilled to have her!

Danny & Sherry Hedgepeth have been the owners of Home Instead in Athens, Georgia since June of 2013.

The two reside in Bogart, Georgia, just outside of Athens, and have one married daughter, two grandchildren and two Springer Spaniels.

Danny's background is serving in ministry as a full time pastor from 1979 until 2012. Danny received his Bachelor of Arts Degree from Charleston Southern University in 1976, Masters of Divinity with Classical Languages from Southeastern Baptist Seminary in Wake Forest North Carolina in 1982, and Doctor of Ministry classroom work completed at Southern Seminary from 2000-2003. Danny has written 19 articles for Mature Living magazine (Lifeway) since 2017 on ministry to Caregivers and persons with Alzheimer's Disease and other dementias. Danny is an avid golfer, walker, and amateur golf historian.

Sherry's background is in special education where she was an instructor for 34 years. Sherry was recognized for her dedication in the classroom on a regional and statewide basis. Sherry is a Summa Cum Laude graduate of Winthrop University in 1976. Sherry has brought the same passion for excellence that was exhibited in the classroom to the area of caring for older adults. Sherry has the ability to see the needs of older adults and match them with the right caregivers to give them proper care. Sherry also oversees the education program of the caregivers of Home Instead of Athens and monitors certifications of employees.  Sherry enjoys reading, gardening, and spending time with her family.