We believe every family in the area deserves tailor made in-home senior care with a compassionate touch. That's why we established Home Instead® of Tucson, AZ. 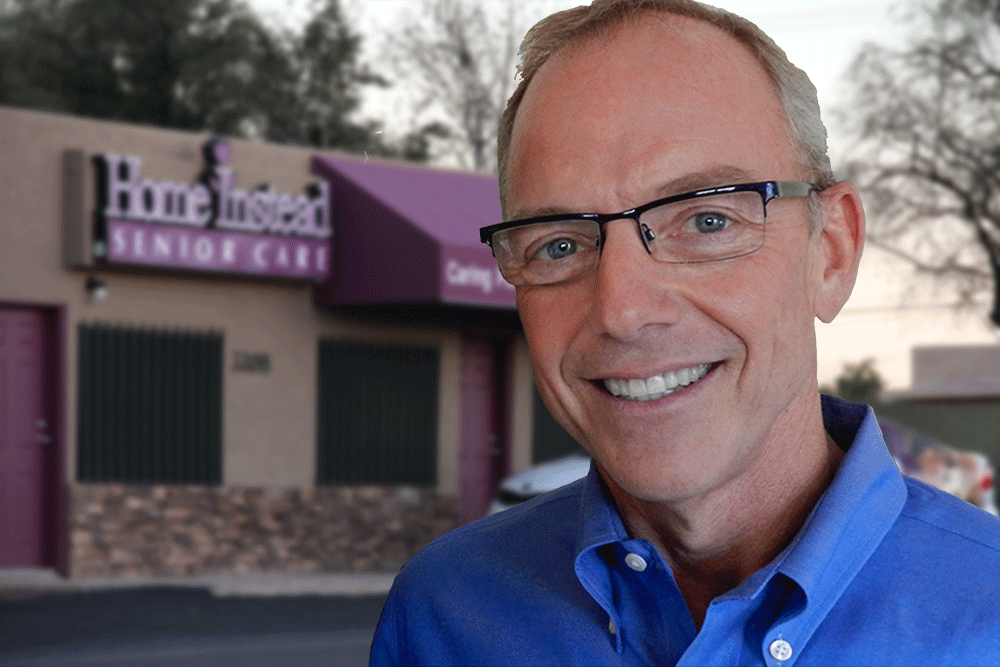 Scott Ehrsam opened the doors of his Home Instead franchise in January 1996. At the time he was one of the first five or six owners to open an office. With the exception of the Founders of Home Instead, Paul and Lori Hogan, Scott remains as the longest tenured franchise owner in the network. “I was looking for a business opportunity where I could do “good” along with doing “well”.

Our primary purpose is ‘To bring honor to God by improving the lives of our clients, their families and our employees, period’. I have always fundamentally believed that if we treated people with exceptional service and a caring heart, we would be successful”. More than two decades later and thousands of clients served, Home Instead in Tucson has established itself as the premier provider of ​​​ in-home care in the greater Tucson area and surrounding communities.

The Home Instead - Tucson Team is a special blend of caring, intelligent and insightful people who are focused on providing the best quality care possible for your family needed. Take a look at the highly qualified, compassionate people involved in our Tucson team so that you can make a better decision about your loved one's future. 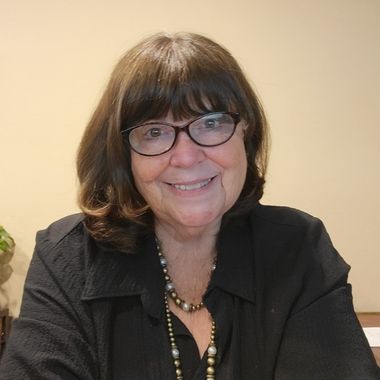 ​Judi came to us in the summer of 2009 from a Home Instead in Hemet, California. Her experience in Hemet, along with her innate administrative talent, makes her a key figure in ensuring that the office is operating efficiently and effectively. Her soothing tone and calm demeanor also makes her a fantastic Executive Assistant. 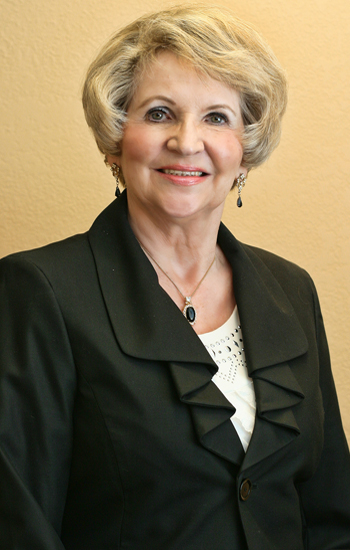 Nancy was a real coup for Home Instead when she joined in July 2003. “I had known Nancy almost as long as I have been in business and was thrilled to add her to our team” said Scott. "After eight years in homecare and hospice and the last five serving the Alzheimer's Association, Nancy is uniquely well suited for ensuring client satisfaction, "I've known Scott and Home Instead for years, in fact I even used Home Instead a few years ago to help with my aunt. It's very satisfying to work with an organization so dedicated to quality service", added Nancy.​ 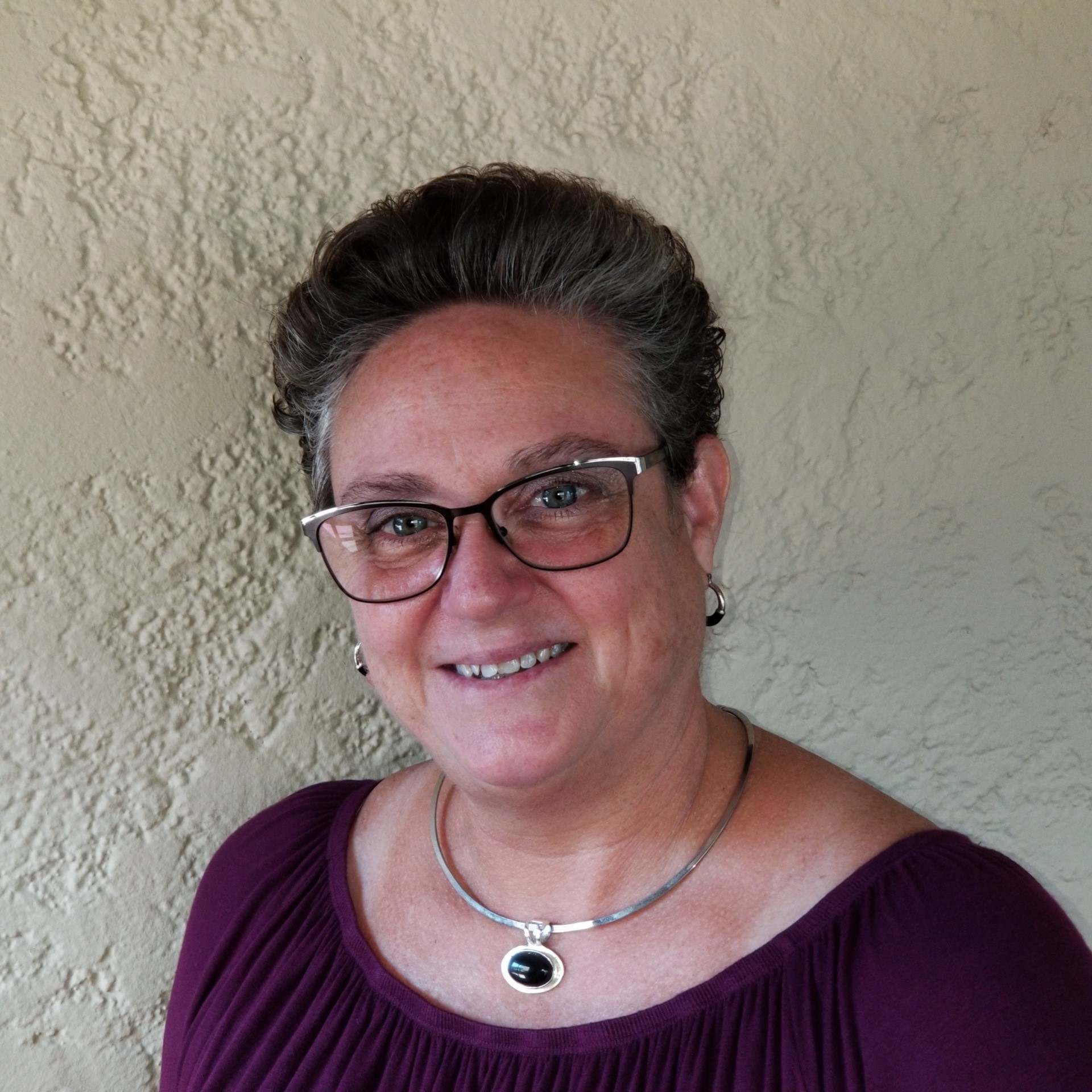 Tami comes to our team with over ten years of Home Care experience. Her problem-solving abilities make her a great addition to our team. She loves her role as a Client Care Manager and is committed to providing a positive contribution and meeting our clients' needs. When she can find some spare time, she loves to swim and read. 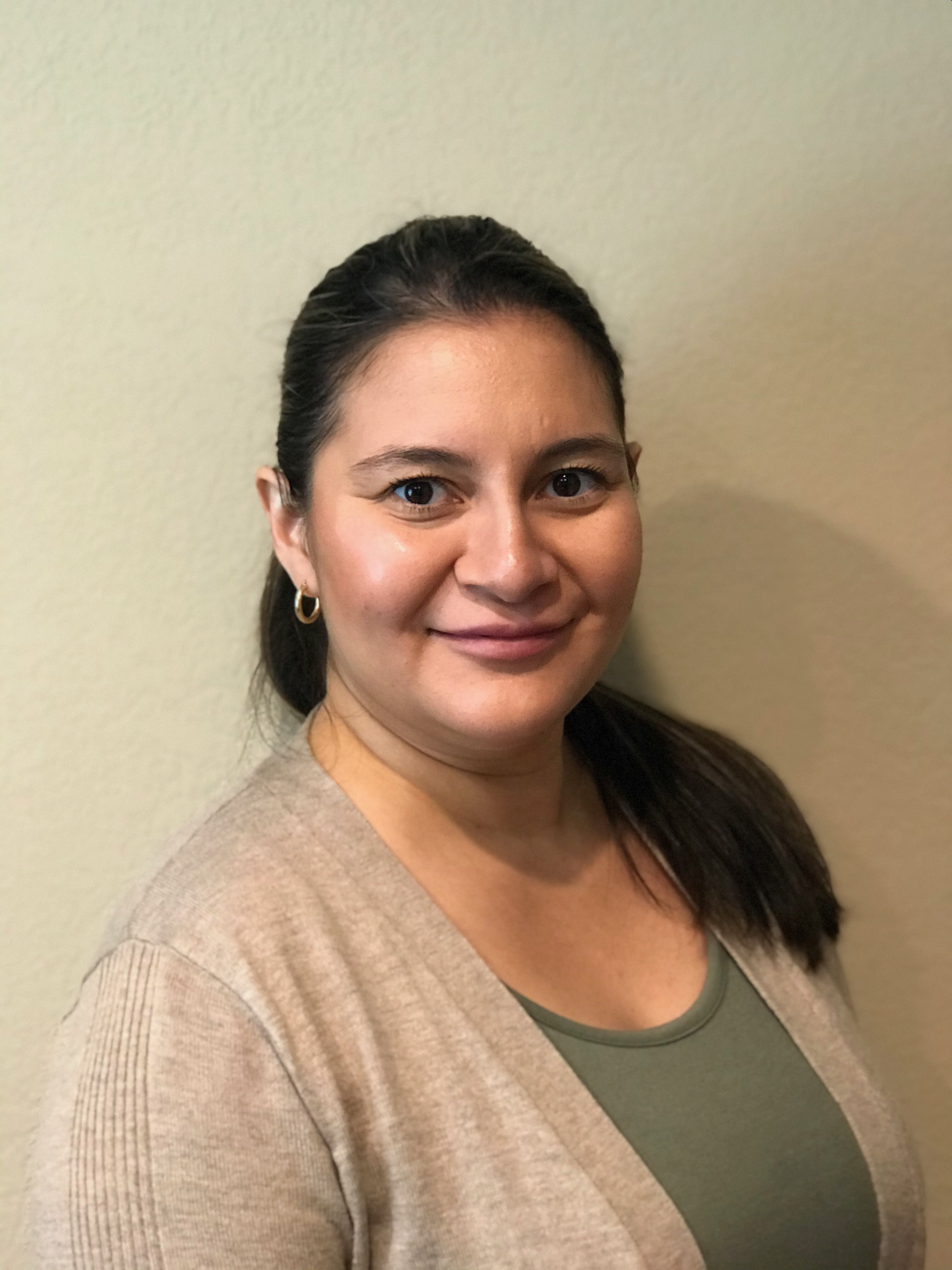 Dannie brings valued experience from St. Joseph's and UMC for the last 9 years. When asked about her passion, Dannie states, “l absolutely love helping others.” She has always worked in the healthcare field, mainly in a hospital setting. Aside from working for Home Instead, Dannie devotes her time to her beautiful family. Dannie is also a fitness instructor and teaches Zumba on Saturdays for a local gym. “I want to help people feel beautiful and strong, so we can all live healthier and longer lives.” 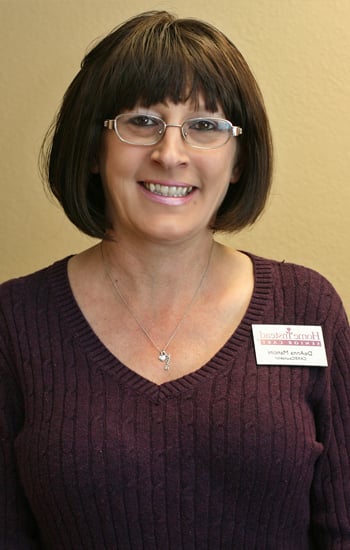 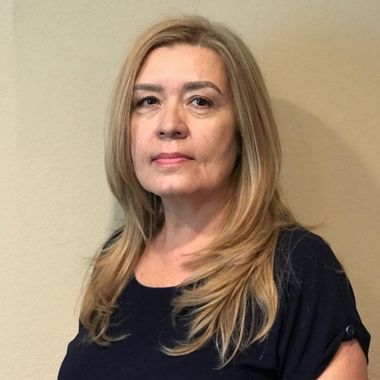 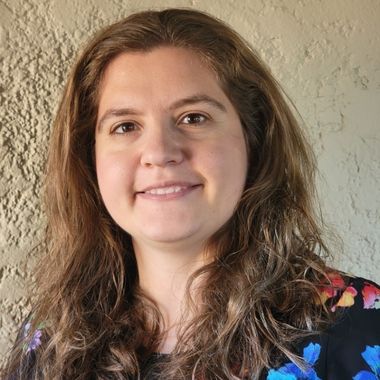 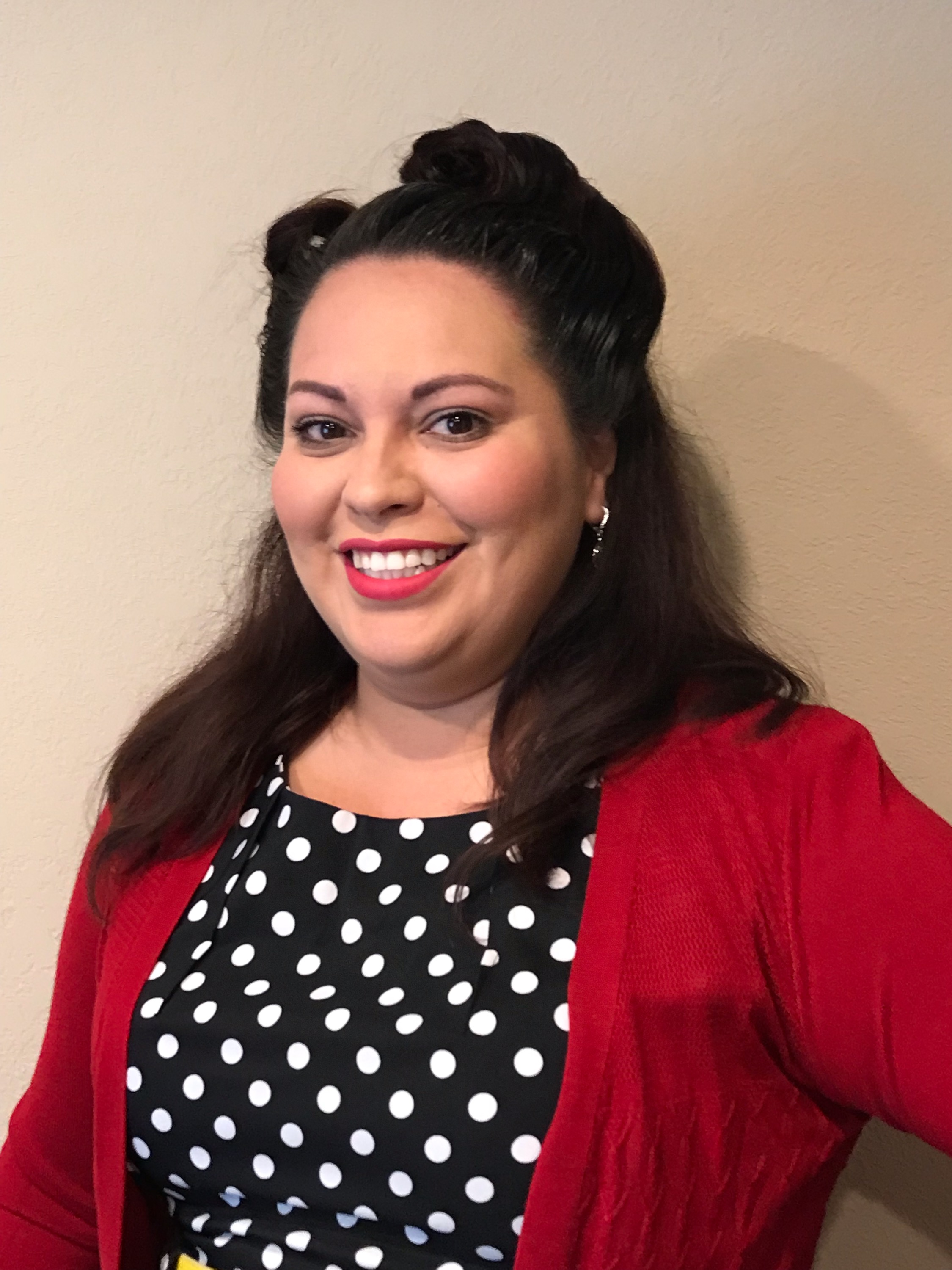 ​ Janet began her journey with us in March of 2017 as a Care Professional. Her compassion and ability to anticipate the needs of our clients were apparent as she received compliments and high praise from every client for which she cared. "I enjoy inspiring people to be as independent as possible and making them feel good." Says Janet. It became evident with Janet's background in customer service and capacity to handle stressful situations while remaining calm expressing empathy and respect; she would make a great addition to our admin team. Janet has been ensuring customer and Care Professional satisfaction since January of 2018 as Service Coordinator, and was promoted to Scheduling Manager September 2021. When asked what she loves most about her role, Janet stated, "Connecting with the Care Professionals and learning of their interests and client needs and preferences, to provide the best match and care possible." 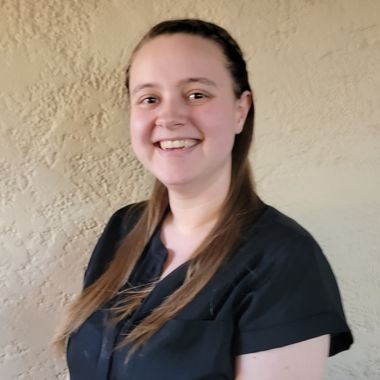 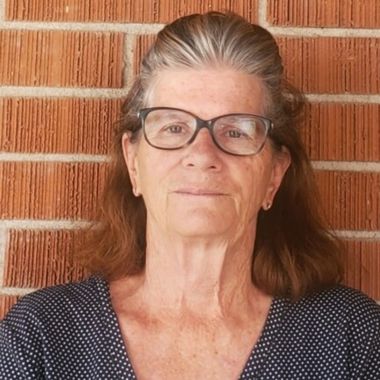 Your Home Instead team in Tucson, AZ possesses a heartfelt desire to work with seniors in the community. It is our ultimate goal to forge extraordinary relationships between our clients and their Care Professionals.