Home Instead is taking precautions to protect your loved one! Learn more about our COVID-19 Response here.

At Home Instead®, our success revolves around our CAREGivers℠ – and we know it! We celebrate CAREGivers year-round in many ways: a note of appreciation, recognition in our employee newsletter, perhaps an impromptu office party. 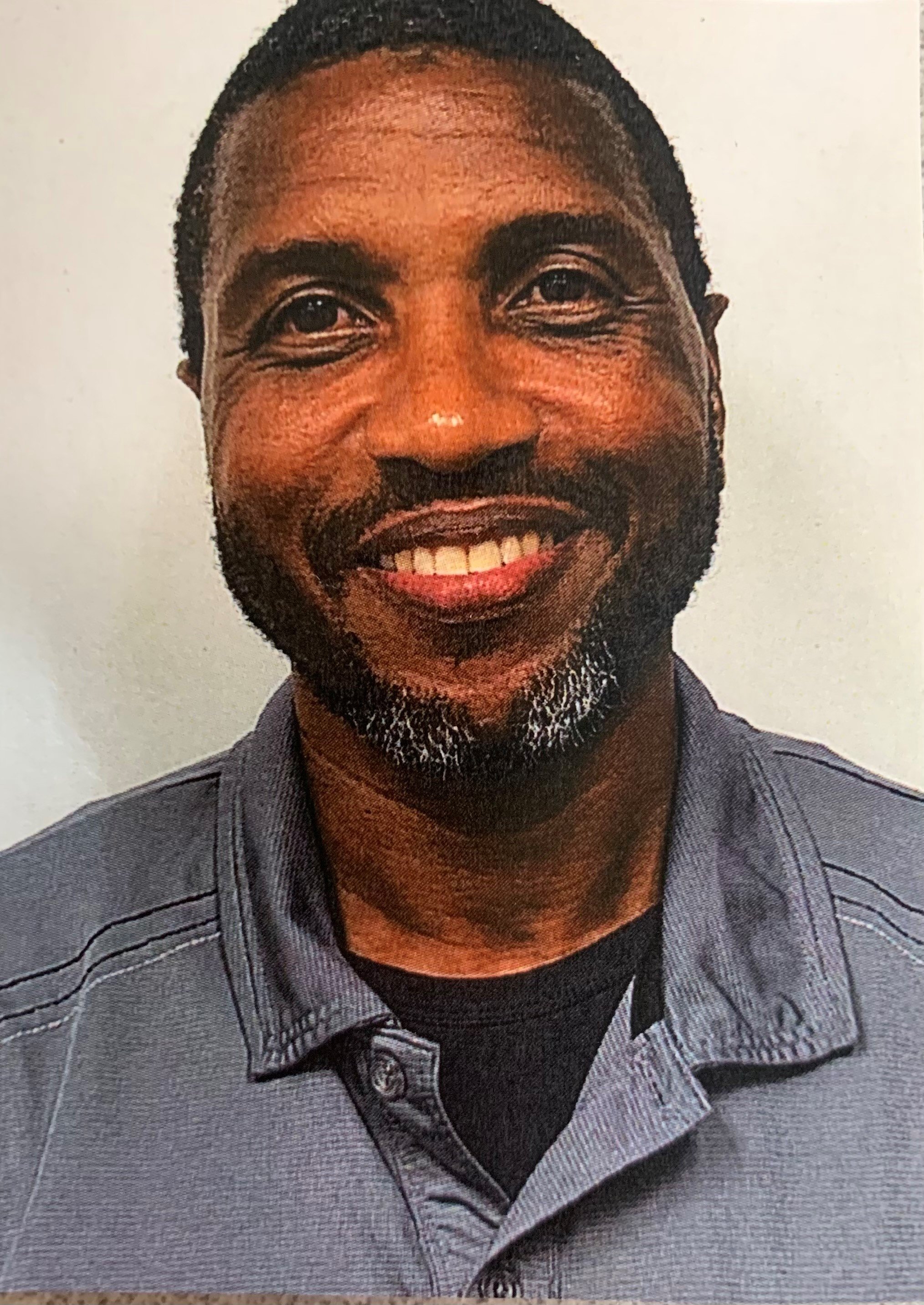 Richard Clarke has been with Home Instead Lancaster since March 2018. He is an amazing CAREGiver with a heart of compassion and empathy. Richard states, "I was born a CAREGiver." He was raised in Jamaica where everyone cared for each other. He did not realize that this could be a profession until he came to the states. "What an amazing thing!"

Richard served a client that had been with the franchise for many years. The client suffered from a brain injury and often had outbursts, smoked heavily, and was generally untrusting of others. Richard entered this relationship with an open mind and a positive attitude. He was empathetic of the client’s plight and offered his time whenever he was able. The client found a confidant in Richard and began to communicate better. Richard listened to the client’s struggles with God and with his family. Richard was loyal and remained with him even when others did not.

During the initial months of the pandemic, there was a client who Richard served regularly. He was in a retirement home and required 24/7 care. The facility was not allowing any visitors or non-facility staff into the nursing home but decided to make an exception for the client. If Home Instead could provide them with four staff members that would exclusively serve the client and provide all the necessary 24/7 care, they would allow the client to stay. When asked if he would temporarily leave his other clients and work 40-50 hours a week for this scenario, Richard said “Of course, he is family – I am his family.” This continued for five weeks until the client passed away.

Richard has the heart of a CAREGiver. He is very humble and does not seek accolades. He says that he prays daily for his HISC clients and the company. This is significant! Richard makes himself available whenever he can to help with call-offs, training other staff, and aiding with the little extras requested by the clients that mean so much. He brings an empathy and confidence to the duties that he performs.

Richard has shared that he knows by the look on the clients’ faces that he is often the first black person that has entered the home. He says that this is okay. It is a time of learning. It can be hard, but I just think, "I can do this!" Richard said that he takes the time to build trust between them and then they become friends and then family.

We are so grateful that Richard is a part of our team of CAREGivers – he is a gift to us and our clients!